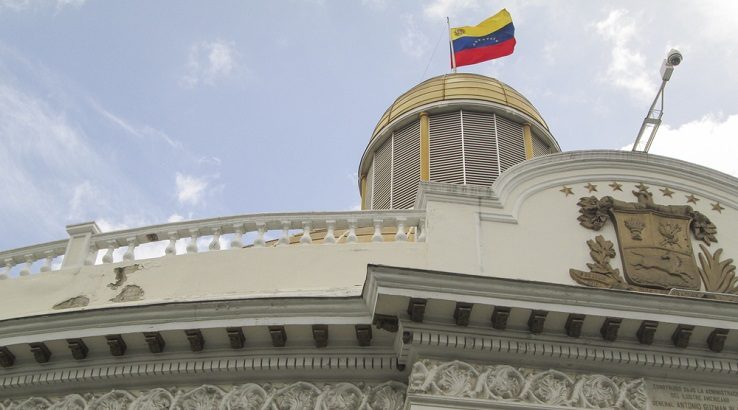 The AN also took issue with the government’s decision to back the petro using the country’s oil reserves.

The Venezuelan National Assembly (AN) has described the first ever state-issued cryptocurrency — the petro — as an “unconstitutional” violation of the Magna Carta and the laws of the nation.

In a parliamentary announcement this week, the AN rejected the newly imposed financial mechanism and all the obligations emanating from its circulation, issuing an alert for potential investors.

The AN also rejected the government’s claim to force workers to acquire the petro (PTR) through savings banks.

“They want to continue embezzling the national Treasury, not only do they damage the National Integrated Customs and Tax Administration Service by forcing them to receive a devalued currency, but illegal papers,” AN deputy Rafael Guzmán said.

Over the last few years, Venezuela has suffered high levels of unemployment and currency inflation. Late last year, The New York Times reported that during the summer of 2017, President Nicolás Maduro created a new lawmaking body composed entirely of his supporters. This controversial new legislature, the National Constituent Assembly (ANC), was granted the authority to re-write and pass legislation.

The AN also took issue with the government’s decision to back the petro using the country’s oil reserves.

“Oil fields are national goods and can not be given as collateral,” AN deputy Francisco Sucre said.

“The situation in the country is becoming more jeopardized, nobody knows the origin of these investors, and nobody can invest a dollar in a guaranteed device with goods that come in free fall, like oil.”

“It is imperative that the Treasury Department is equipped with tools and enforcement mechanisms to combat the use of cryptocurrency to evade U.S. sanctions in general, and in this case in particular,” the letter said.

The Bolivarian government of Venezuela officially launched the pre-sale of the petro token in February.

In a recent tweet, Maduro claimed that the pre-sale of the Petro token raised US$735 million on its first day.

Shortly after the launch, President Nicolás Maduro declared that his government would institute a second cryptocurrency — petro gold — backed by the South American nation’s mineral reserves, expected to arrive soon.