US residential construction slows in August 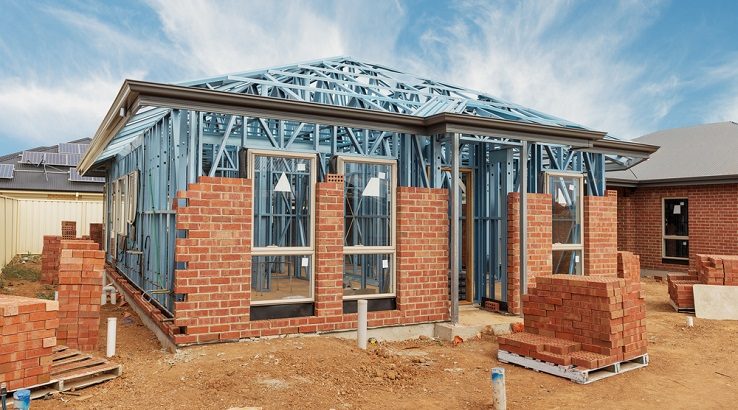 Although the number of building permits for privately-owned dwellings increased in August, housing starts and completions reduced month-on-month, according to the latest data.

The Census Bureau and the Department of Housing and Urban Development jointly released new residential construction statistics for August 2017.

National privately-owned housing units authorized by building permits, rose to a seasonally adjusted annual rate of 1.3 million in August, up 5.7% on the revised July rate of 1.23 million. This rate is also 100,000 units (8.3%) higher than the same month last year.

However, single-family authorizations in August fell slightly (-1.5%) month-on-month to 800,000 units.

Authorizations of units in buildings with five units or more were 464,000 in August.

Privately-owned housing starts dropped (-0.8%) to a seasonally adjusted annual rate of 1.18 million in August. However, this rate remains marginally higher (1.4%) than in August 2016.

August’s privately-owned housing completions rate topped out at a seasonally adjusted 1.07 million, significantly below (-10.2%) the revised July estimate of 1.19 million. Despite this reduced monthly rate, completions were still up (3.4%) year-over-year.

Authorizations of units in buildings with five units or more were 348,000 in August.

It’s important to note that month-to-month changes in seasonally adjusted statistics often show movements which may be irregular. It can take up to three months to establish an underlying trend for building permit authorizations, six months for total starts, and five months for total completions.

Additionally, a staggering proportion of young non-homeowners suggest their hefty student loan debts are the primary reason they have delayed purchasing their first home.