US property crime remains on the decline 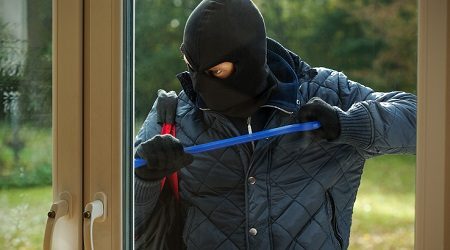 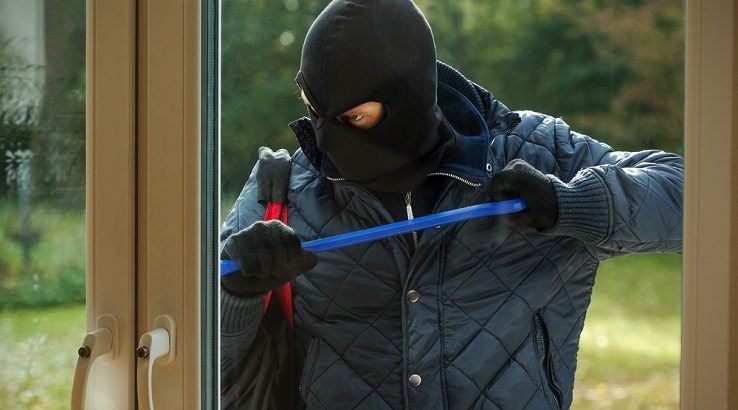 The latest national statistics reveal property crime in the United States receded in 2016, compared to the previous year, and has diminished considerably over the last decade.

The Federal Bureau of Investigation’s Crime in the United States 2016 report found there were about 7.9 million property crime offenses committed last year. This represents a decline of 1.3%, compared to 2015.

Analyzing the 10-year trend, property crime offenses have reduced by almost one fifth (19.9%) since 2007.

The FBI’s Uniform Crime Reporting Program defines property crime as burglary, larceny-theft, motor vehicle theft and arson. The primary objective of these offenses is to steal money or property, without force or threats.

The loss to victims of larceny-thefts totalled $5.6 billion last year. The average value of property taken during larceny-thefts was $999 per offense.

Burglary accounted for almost one fifth (19.1%) of all property crime in 2016. There were 1.5 million burglaries last year, down 4.6% compared to 2015. The majority (69.5%) of burglaries were against residential properties.

Victims of burglary offenses suffered around $3.6 billion in property losses last year. The average dollar loss per burglary was approximately $2,361.

Although the number of motor vehicle thefts paled in comparison to other forms of property crime last year, the proportion of incidents rose year-on-year to 765,484, an estimated rate of 236.9 per 100,000 Americans.

Vehicle thefts accounted for approximately $5.9 billion in losses throughout 2016. The average dollar loss per stolen vehicle was $7,680.

Arson is a much more controversial data point, as only the fires determined by investigators to have been willfully set are included. Fires labeled as suspicious or of unknown origin are excluded from the report.