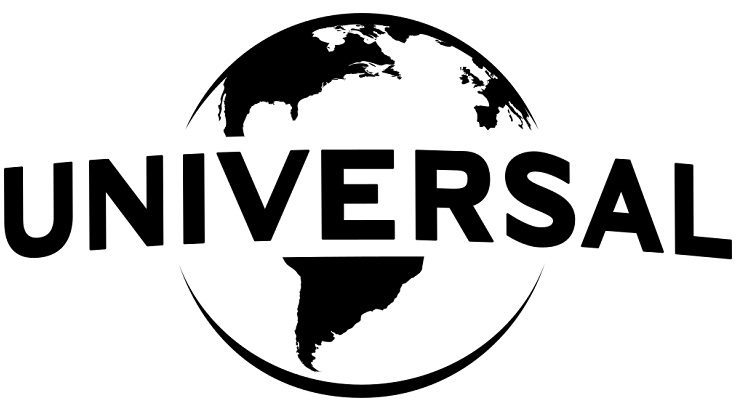 The evolving coronavirus pandemic has reached Universal, which has decided to make its current movies available on streaming early.

Comcast has announced that Universal Pictures will be making its slate of in-theater movies immediately available on home video. This is in defiance of Hollywood best practices, which argue that theatrical releases should be allowed to maximize their box offices before they move to at-home viewing. The move, however, will allow viewers stuck at home due to social distancing the chance to enjoy the most recent blockbusters.

Pictures from Universal and subsidiary label Focus Features, including “The Hunt,” “The Invisible Man” and “Emma” will be included.

Recently released films will be available for streaming for $19.99 in the US. The rental fee will entitle the renter to 48 hours’ access to the movie. The movies will be made available with on-demand platforms such as Comcast, Apple, Amazon and Sky. “Trolls World Tour,” which will be released on April 10th, will be released simultaneously on home video and theaters.

Universal’s decision follows Disney’s to put “Frozen II” on Disney+ early. With theaters across the country either shutting down or limiting attendance to 50% occupancy or less, the move may represent the beginning of a trend that other studios may emulate. Cineworld’s Regal Entertainment Group, for example, has recently announced that it will be temporarily closing all of its US theaters. AMC, the nation’s largest theater chain, has announced that all of its locations in the US will close from 6 to 12 weeks. AMC’s decision was influenced in part by the fact that the studios have started to pull films from the theaters.

“Rather than delaying these films or releasing them into a challenged distribution landscape, we wanted to provide an option for people to view these titles in the home,” NBCUniversal CEO Jeff Shell, said per the Wall Street Journal.

“We hope and believe that people will still go to the movies in theaters where available, but we understand that for people in different areas of the world, that is increasingly becoming less possible.”

In the United States, theatrical releases are generally held in the theaters for 75 days. The logic behind this move is the theory that a moviegoer would choose to watch a movie at home if given the option. The 75 day window protects theaters while giving studios optimal time to maximize box office receipts. The studios, however, have been experimenting with shorting the window in recent years.

The studio argues that NBCUniversal is not trying to change the system with the current move and is, instead, just giving fans more viewing opportunities. “Given the rapidly evolving and unprecedented changes to consumers’ daily lives during this difficult time, the company felt that now was the right time to provide this option in the home as well as in theaters,” the studio said in a statement. “NBCUniversal will continue to evaluate the environment as conditions evolve and will determine the best distribution strategy in each market when the current unique situation changes.”

Major blockbusters, such as the “Fast & Furious” franchises upcoming “F9,” will be pushed back a year instead of having a shortened theatrical run.