Turn this Boxing Day into Xboxing Day with these great deals.

If you’re looking to buy a new Xbox, Boxing Day is the perfect time to purchase!

Check out our favourite Xbox retailers and their great deals this Boxing Day.

A selection of great gadgets is there to take at Argos at amazing prices, from TVs to hair dryers and gaming consoles! T&Cs apply.

A selection of great gadgets is there to take at Argos at amazing prices, from TVs to hair dryers and gaming consoles! T&Cs apply.
Show code

Choose from a range of Xbox accessories from as little as £5 at base.com! T&Cs apply.
Get deal The Boxing Day sales are almost here! Sign up to get exclusive deals straight to your inbox.

Who has the best Xbox One deals on Boxing Day?

Check out our list of top Xbox retailers and grab a bargain today! 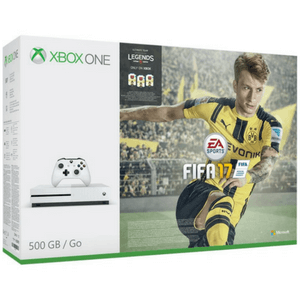 1. Amazon
Amazon are known for their great deals, pick your Xbox up for less this Boxing Day

If you're looking to pick up some great tech for less this Boxing Day, you might want to check out Amazon. With loads of deals on consoles and games, Amazon is a great place to pick up your new Xbox. 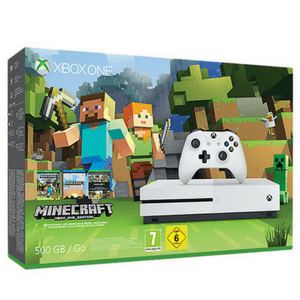 2. John Lewis & Partners
See if you can save on your Xbox this Boxing Day with great deals at John Lewis.

Whether you're just after the Xbox console by itself, or combined with the controllers or latest games, you'll be able to find a great deal at John Lewis this Boxing Day. 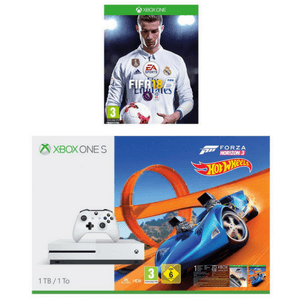 3. Very.co.uk
Very offer a great range of bundles and deals for Xbox so you can get more for your money.

Very are well known for offering cutting edge technology when it comes to gaming. With incredible package deals and a range of accessories, you will be thoroughly entertained when you pick up your Xbox this Boxing Day. 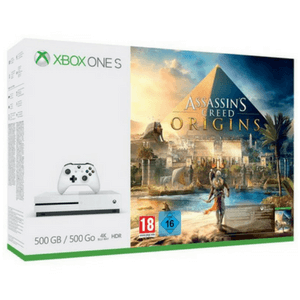 4. Argos
Get a great deal on your Xbox with Argos, check out their discounts.

Not only do Argos offer Xbox consoles, you can also pick up headsets and a range of accessories and games. They also offer bundles and Xbox Live Membership deals. 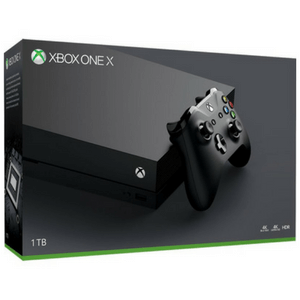 5. Currys
Currys offer some great tech deals so you can save on your Xbox this Boxing Day.

Currys is one of our favourite retailers for purchasing a Xbox. Whether you're buying it as a gift or treating yourself, you'll find some great bundles and deals from Currys this Boxing Day.

What’s likely to be on sale?

As the mark-up on Xbox consoles is usually quite low in retail stores, places like Game and Currys don’t have a lot of wiggle room when it comes to discounting consoles. The real bargains are on games and accessories.

Traditional storefronts are usually very busy during the Christmas season, so why not skip the rush and do your Boxing Day shopping online from the comfort of your own home.

What to consider when buying an Xbox

As with any big purchase, there are a few things to consider when buying a Xbox:

Xbox Live Gold gives you greater access to online content. It allows you to play multiplayer games online against your friends and other gamers. You’ll also be able to download demos, trailers and full games in the Xbox Live Arcade. Xbox Live Gold will give you the most advanced multiplayer, free games and exclusive member discounts on games in the Xbox Store, giving you the ultimate gaming experience.

Hard drive space is something to look out for when buying your new Xbox One. Depending on what Xbox you bought and whether or not it was part of a bundle package, the storage space will vary. The Xbox comes in either 500GB or 1TB of hard drive space. As the average next gen game takes up 40GB , you may need a bigger hard drive.

You can often buy an Xbox One in a bundle package, where you can get the console and a game or two in a slightly cheaper package. Boxing day should be no different, and many providers will offer discounts on various Xbox bundles. Bundle packages are the ideal way to get gaming as soon as you open the box. The games are there and you’re all ready to go.

Xbox Ones come with built-in 4K Ultra HD, producing a sharper, more detailed picture. With your console resolution set to 4K UHD, everything on your console displays, including games and apps, will be in 4K. So if you’re streaming via apps or playing the latest game, you’ll have the clearest, sharpest picture you can get.

Georgia-Rose was a publisher at Finder.com and specialised in shopping and travel. She previously worked in retail and tourism and travelled extensively on a budget.