Where to watch Twin Peaks: The Return online

Twin Peaks returned to our screens in 2017, but where can you watch it online in the UK?

Watch this show for free with a free trial from HayU 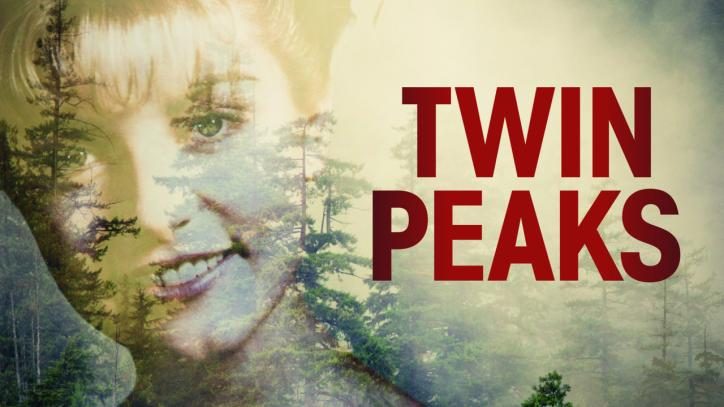 The first episode of Twin Peaks aired all the way back in April 1990, but after it got cancelled a lot of questions were left unanswered. The newest instalment of the cult TV show aired in 2017 and returned to the Washington town of Twin Peaks 25 years on.

If you’re still wanting more of David Lynch’s crazy American mystery drama just like we are, you’ll be desperate to feast your eyes on the most recent series – and maybe even catch up on the old ones while you’re at it.

If you don’t have a Sky TV subscription then the easiest way to catch up on The Return is through NOW’s Entertainment Pass – free to new customers for 7 days. On this pass you’ll also get access to series 1 and 2 of the original Twin Peaks, just in case you forgot all about the tragic tale of Laura Palmer.

With 18 episodes in the latest season, if you don’t blast through them all during the free trial, the Entertainment Pass renews at a reasonable £9.99 a month. Considering the huge catalogue of shows available on the pass, including The Walking Dead and Ray Donovan, this isn’t a bad deal.

Get your free trial

Feast your eyes on countless binge-worthy shows and must-see movies with hayu’s free trial. Try for free – subscription required, auto-renews to (*£4.99) / month after unless cancelled. T&Cs apply.
Get deal

Want to see the trailer for the latest series?

Of course you do, take a look at it below!