Where to watch the latest Disney movies online

Find out what the latest Disney+ movies are and how you can watch them online.

Are you a movie enthusiast? COVID-19 might have shutdown cinemas and theatres for a time, but there are other ways to keep up with all the latest Disney blockbusters.

Unsurprisingly, Disney+ is the best place to catch it all, with its collection of classic Pixar animation, Marvel movies and so much more.

What are the latest Disney movies and where can I watch them?

The following list gives you an idea of the most recent film releases and exactly how you can watch them. You’re welcome. Mulan is one of the biggest film releases since the pandemic shut down the movie industry. With it, Disney has tried something new - it's on Disney+ for streaming now, but you'll need to pay £19.99 to watch the film via Premier Access. 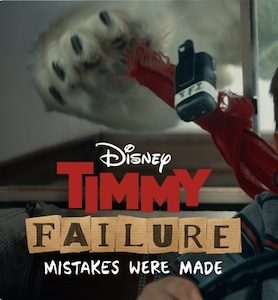 2. Disney+
Timmy Failure: Mistakes Were Made

Timmy Failure: Mistakes Were Made is a 2020 American comedy film which debuted on Disney+. It's a real winner with kids, and those who've never grown up by equal measure! Based on the young adult book by Eoin Colfer, "Artemis Fowl" follows a 12-year-old criminal genius who embarks on an adventure to find his missing father. It's available on Disney+, don't miss it. 4. Disney+
Lady and the Tramp

We all love a live-action remake, don't we? That's why this 1955 Disney classic re-telling of "Lady and the Tramp" should be top of your list if you haven't seen it already. Catch it on Disney+. Thought Toy Story 3 was sad enough? You've seen nothing yet. Catch the last of the Toy Story narrative with Toy Story 4, available to stream online via Disney+. 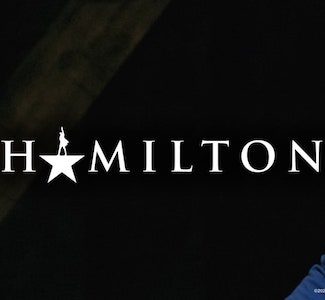 This energetic, empathetic, witty, quippy hip-hop musical about US founding father Alexander Hamilton is also on Disney+. You don't wanna miss it. 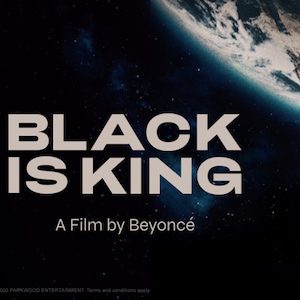 This is a new feature-length visual album from Beyoncé, which debuted exclusively through Disney+ and incorporates the lessons of Disney's "The Lion King" into a new visual narrative that features images of the Black diaspora. 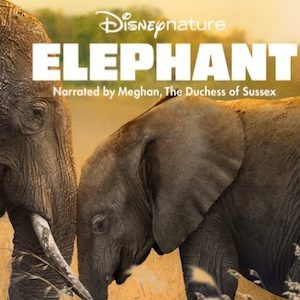 Animal or nature lover? This one's for you. Disney+ currently offers access to several exclusive streaming documentaries from the studio's Disneynature division, including Dolphin Reef, Elephant, Diving with Dolphins and Penguins: Life on the Edge.

To find out more about all the latest releases scheduled for the next year, take a look at our guide.

Alternatively, if you’d rather just see what Disney content is on offer on Disney+, take a look here.

A subscription to Disney+ is slightly cheaper than Netflix’s Basic plan, at £5.99 a month. It includes features such as 4K which attract a premium on other streaming services. You can also pay £59.99 for a year-long subscription.

It seems like everyone is launching a streaming platform these days, so why is Disney+ so special? First off, this new platform is now the exclusive home for subscription-video-on-demand viewing of the newest live-action and animated movies from Disney and Pixar. That includes titles like Mulan, Toy Story 4 and Frozen 2.

Amelia is a writer for Finder, specialising in shopping, style and travel. She has several years of experience writing about all things lifestyle, including health and fitness, fashion and beauty, food and drink and travel. When she's not at work, you'll find her jetting off somewhere hot, baking sweet treats or playing football.