Like all decentralised blockchains, the Ethereum (ETH) network is upheld by a community of nodes, independent computers owned by the community and placed all across the world. Each of these nodes runs a platform called the Ethereum virtual machine (EVM), also known as the World Computer, that is similar to a cloud-based service. The EVM works by seeding mathematical problems, which are then sent to nodes to be solved. In doing so, nodes help secure the network. As a result, the EVM is then able to record successful transactions on the Ethereum blockchain. 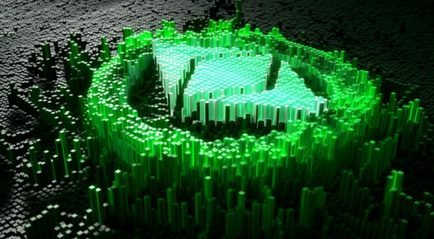