How to stream the 2018 AFL Grand Final from the UK 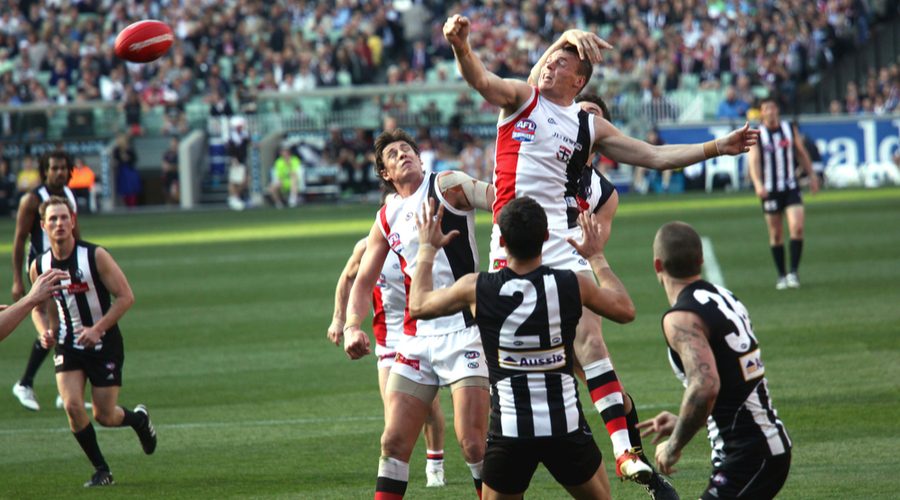 Being outside Australia doesn’t mean you have to miss out on the 2018 AFL Grand Final action.

The 2018 Toyota AFL Premiership season is almost over but not quite. The AFL Grand Final is set for Saturday, September 29, at the Melbourne Cricket Ground, Australia.

Besides the match itself, footy fans will be able to enjoy plenty of entertainment leading up to the big confrontation between the West Coast Eagles and Collingwood.

If you’re an Australian expat living in or travelling around the UK right now, don’t worry. There’s no need for you to miss out on any of the action.

Where to stream the AFL Grand Final from the United Kingdom

For those on Australian soil, the AFL Grand Final will air exclusively on Network Seven. If you’re in the UK, however, things are a bit trickier. You can check to see if there’s a viewing party taking place near you by accessing the AFL website. Or, better still, you can tune in to all the excitement with Watch AFL and stream the Grand Final online.

Watch AFL is offering a 2018 AFL Grand Final Pass for just £17. You’ll have instant access until October, 31. With the Pass activated, you’ll be able to live-stream the match and replay all those killer tackles. You’ll also have access to all the AFL Grand Final news and analysis. And if that’s not enough, you’ll also be able to watch every 2018 Toyota AFL Premiership Finals Series match On Demand as well as all the games from the 2018 AFL Premiership season, JLT Community Series and the AFL Women’s Series. Enough to keep any football fan happy.

The international streaming service is available on computers via the Watch AFL website and mobile devices with the Watch AFL App. You’ll also be able to watch on TV with Airplay, Chromecast or with Apple TV.

It’ll be an early start for you as the AFL Grand Final begins at 5.30am (British Summer Time) on Saturday, 29 September. Don’t miss out.