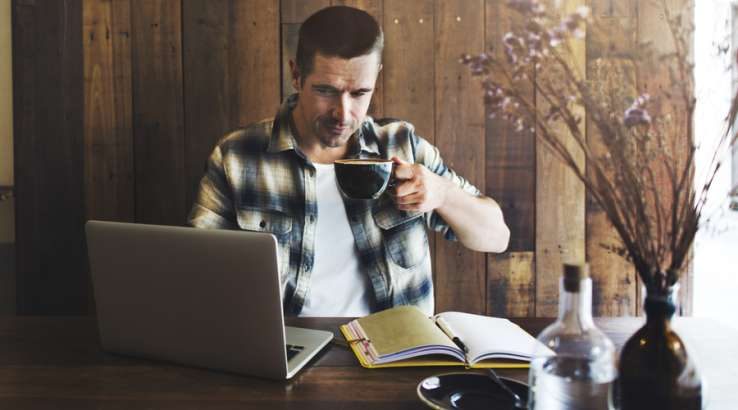 BT and TalkTalk drew the highest number of complaints.

Ofcom rates providers based on the number of complaints per 100,000 subscribers. BT had the highest number for the first quarter of the year, with 34 (up from 33 in the previous quarter). TalkTalk took second place with 29 (the same as the previous quarter), followed by Plusnet with 25 (down from 30). The best scorer was Sky, with 8 complaints per 100,000.

“Our report shows that, for a number of providers, there is still much room for improvement,” Ofcom’s consumer group director Lindsey Fussell said in a statement. “Phone and broadband companies must take all possible steps to improve their complaints handling and customer service, and we expect this to be their number one priority.”

Broadband had the worst performance in terms of complaints volume, with an average figure of 21. The average figure for landline providers was 16, for mobile services it was 6, and for pay TV it was 5.

The figures are based on complaints lodged with Ofcom, so don’t include issues raised with providers directly. Only providers with more than 1.5% of the market are included.

Thinking of switching broadband providers? Compare a range of current deals, and get up to speed on broadband jargon with our comprehensive glossary.