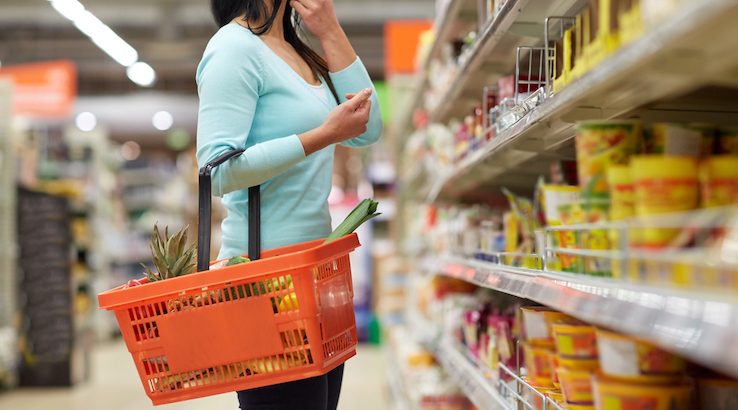 This week was crucial for many retailers as Christmas sales figures came out. Here’s how it went.

With online shopping on the rise and Brexit-laden low consumer confidence, retailers were expecting a tough Christmas this year. Most big retailers’ sales figures are now out and there are winners and losers.

The results may influence share trends. Finder’s investment page keeps track of share prices and gives valuable information to customers who want to buy or sell them.

Debenhams stands among the main losers. Its sales in the UK were down 6.2% on last year in the 18 weeks before Christmas, and the company is struggling, although it said it will still be able to hit its profit targets. Debenhams also said it currently has a £286 million net debit and that there’s a “constructive” ongoing discussion with lenders.

Other main retailers that saw their Christmas sales fall were M&S, down 2.2% in the 13 weeks to 29 December, and Sainsbury, down by 1.1% (the figure doesn’t include stores that were opened less than a year ago).

Sainsbury’s chief executive Mike Coupe blamed it on discounts and tough competition. “Retail markets are highly competitive and very promotional and the consumer outlook continues to be uncertain,” he said.

John Lewis & Partners’ figures were also positive (up 1.4% across the group, which includes Waitrose, in the 7 weeks to 5 January), but the partnership has warned that it’s not all a bed of roses. Heavy discounts among competitors and gloomy business and economic prospects prompted it to consider suspending the staff Christmas bonus for the first time in 66 years.

All in all, it was a tough Christmas for retailers. According to retail performance tracker Springboard’s Christmas review, footfall in December 2018 was down 2.6% on the previous year.

“The 2018 Christmas trading period will be remembered not for the weather as it often is, but for the challenges faced by retailers,” says Springboard’s report.

<p>Want to find out how the iPhone has fared…