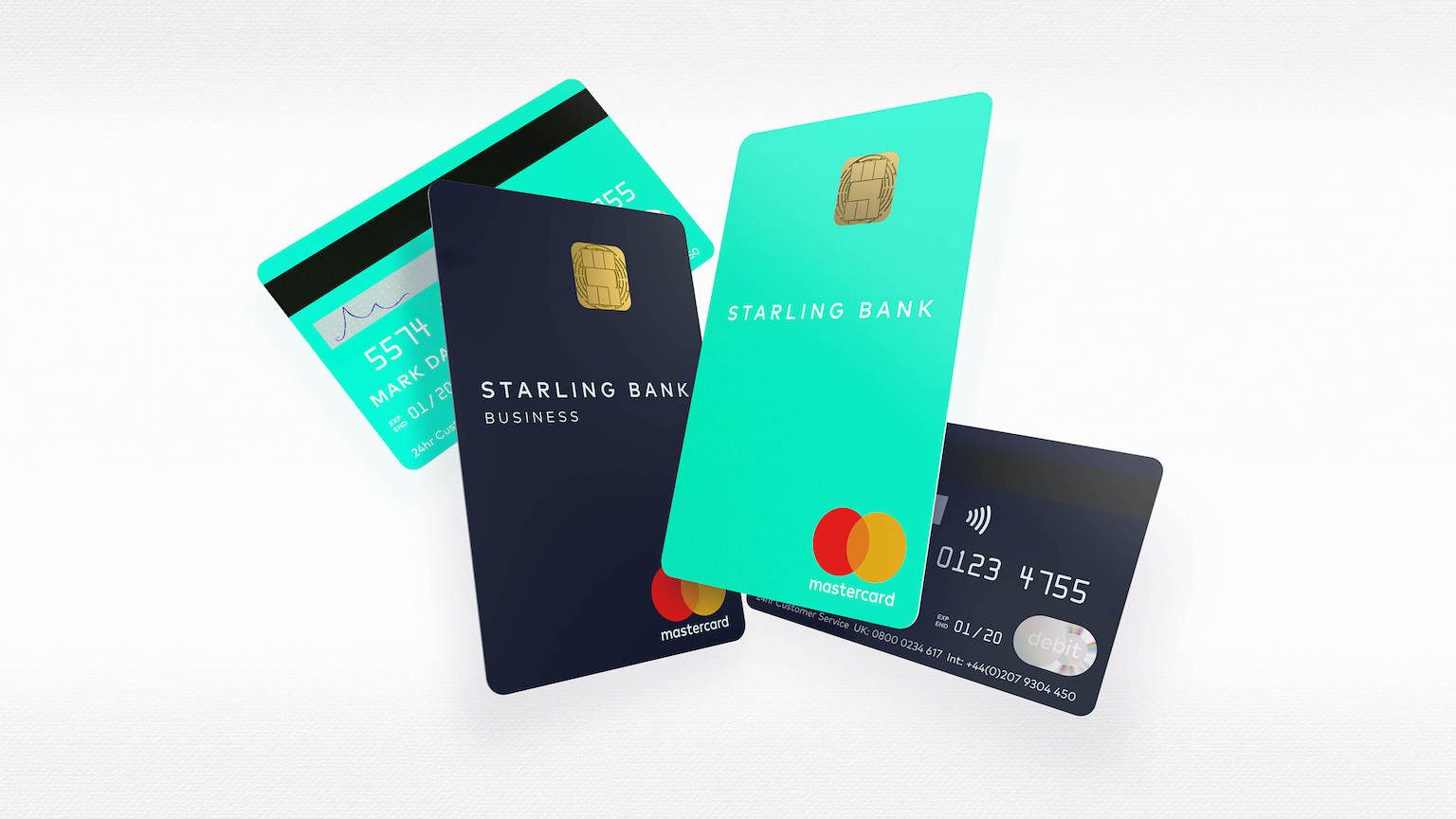 Latest steps include a negative interest rate on some customers’ euro accounts.

Challenger bank Starling has unveiled several first-time moves, which include a kids’ account offering and a negative interest rate on high-value euro accounts.

The new children’s debit card, to be called Starling Kite, is designed for kids aged 15 and under. It will cost £2 per month and be linked to a parent’s existing Starling account.

The new plans, which were revealed in an email sent to Starling customers over the weekend, also include a negative interest rate of 0.5% for some euro accounts.

This rate will apply to any amount over €50,000, which means account holders with a balance over that threshold will essentially be charged 0.5% for keeping that portion of their money on deposit.

Other new charges include a £5 fee for replacing more than one lost bank card a year on personal or joint accounts – mirroring a similar move made by rival Monzo last week. Same-day CHAPS payments (which are designed for large amounts) will also now incur a £20 fee.

Starling added that it’s planning the launch of a new Connected Card, that will come with a £2 monthly fee.

The original Connected Card was rolled out during lockdown as an additional balance-limited card for Starling current accounts, which could be given to a trusted person to shop on someone’s behalf if they couldn’t leave their home.

Any existing Connected Cards won’t be subject to the monthly fee, but Starling said the upcoming chargeable version will also come with new features.

All of the latest fees will come into effect from 4 November, although there’s no confirmed date yet for the launch of Starling Kite or the new version of the Connected Card.