Hollywood meets the modern smartphone in the ultra-tall Sony Xperia 1.

2018 saw a number of smartphone manufacturers expand beyond the standard widescreen aspect ratio of 16:9, designing their phones with a taller 19:9 ratio to deliver more screen real estate without pushing the width into two-hand territory.

In 2019, Sony is going a step further with the Xperia 1, a 6.5-inch smartphone with an ultra-wide 21:9 aspect ratio. This makes it one of the tallest phones on the market. Not only that, it’s one of a scant few phones to feature a full 4K display, making for one of the sharpest screens currently available on a mobile device. 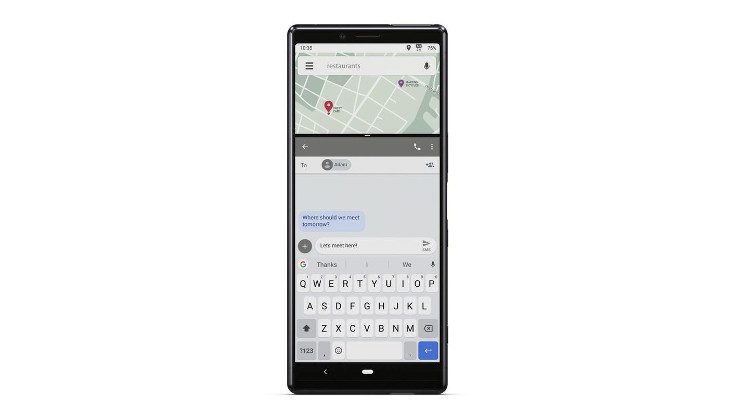 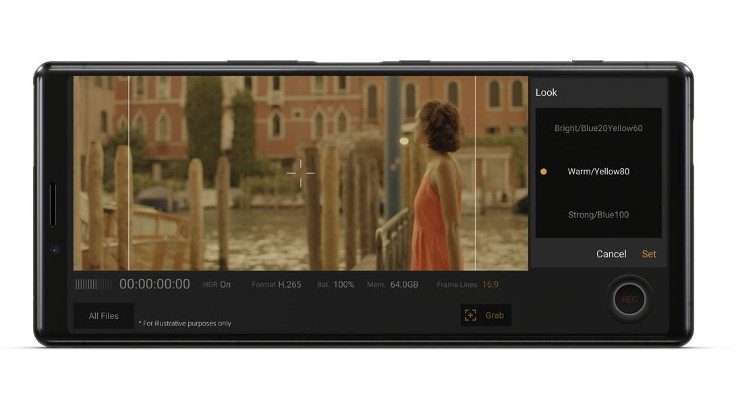 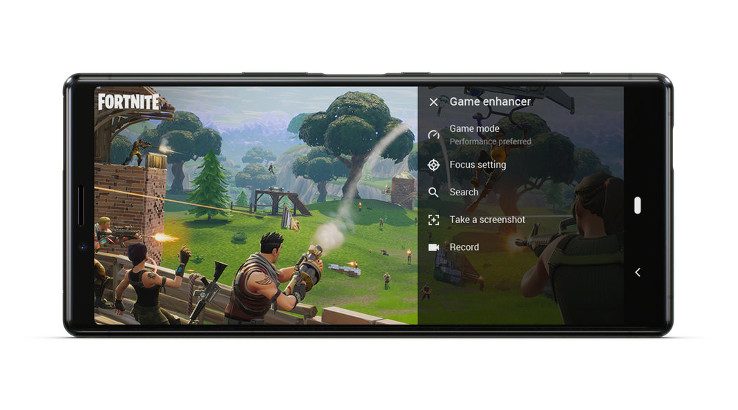