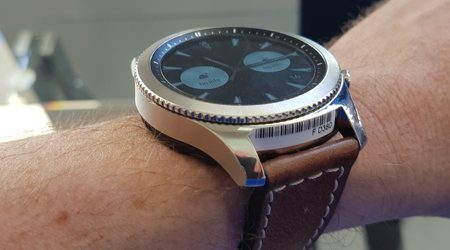 Samsung announced the Gear S3 back in September at the IFA show in Berlin before launching it into UK stores on 18 November.

The Gear S3 isn’t actually Samsung’s 3rd smartwatch to date. We’ve honestly lost count amongst the Gears, Gear Neos and several others as well, but it’s easily the best smartwatch the South Korean manufacturer has produced to date. That’s largely because Samsung has taken what it has learned from earlier Samsung Gear models and applied them more to producing a watch that should appeal to folks who actually want to wear a watch, as distinct from technophiles who want to geek out about what’s under the display. 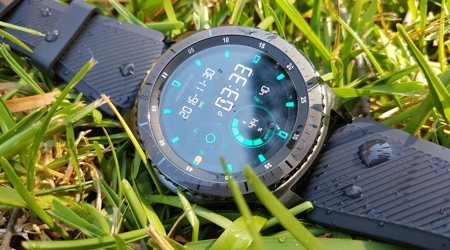 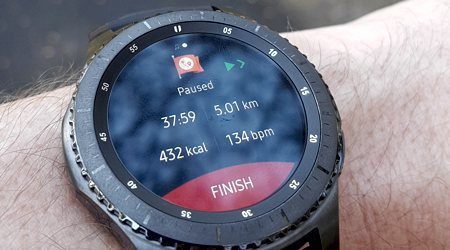 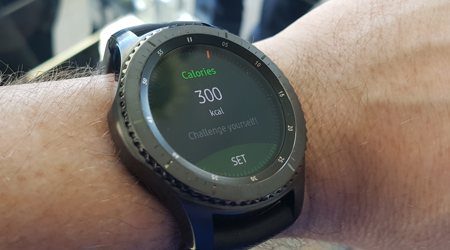 Donwsides: Why you might not want the Samsung Gear S3 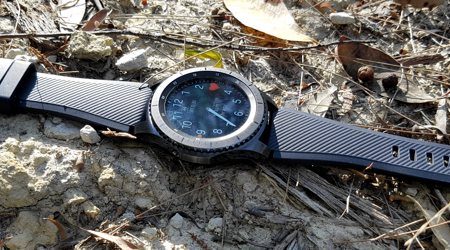 Who is it best suited for? What are my alternatives?

The Gear S3 is easily the best smartwatch that Samsung has produced to date, and it’s also a very compelling option against your other wearables choices. Obvious competitors include Motorola’s Moto 360, Huawei’s Watch wearables or, if you’re happy with iOS-only compatibility, Apple’s Watch. If you’re more constrained in your budget and happy with a less stylised device, consider any of Pebble’s wearables, or Fitbit’s more activity-centric trackers. 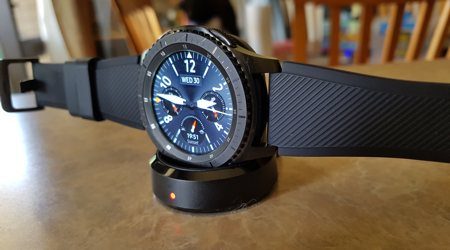 Samsung sells the Gear S3 through its website, as well as through several retailers for £299.99 for either the Classic or Frontier variants.