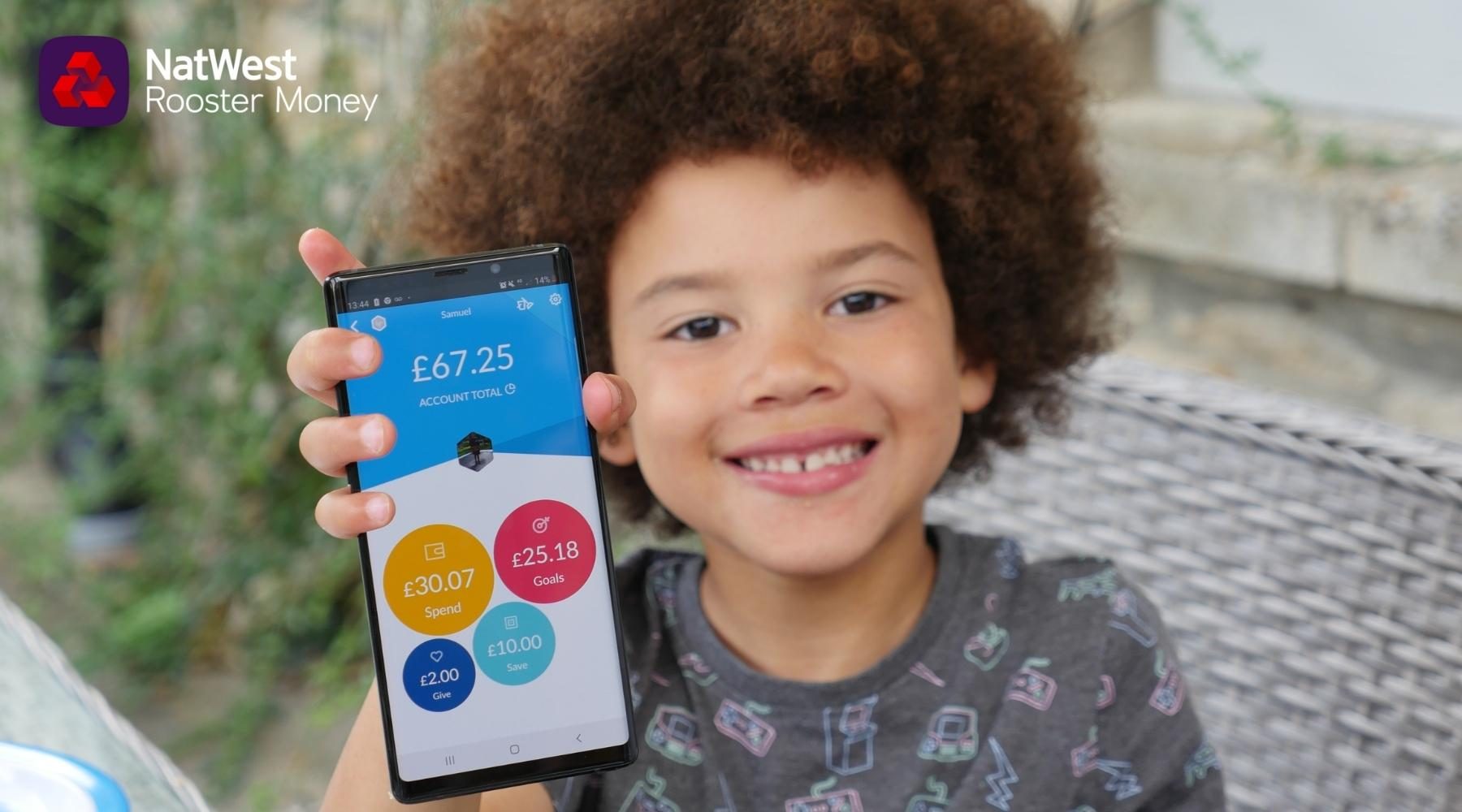 Existing Rooster Money customers can continue to use the children’s account service as normal, while NatWest Banking Group customers can also take advantage of a year’s free trial to sign up.

The offer means NatWest, Royal Bank of Scotland or Ulster Bank current account customers can get up to 3 free Rooster Cards for 12 months. The card is aimed at kids aged 6–17 and usually costs £1.99 per month or £19.99 per year.

The NatWest Rooster Money service is a prepaid debit card and pocket money app that can be used by children and overseen by their parents. Money deposited is held in a ring-fenced account, but isn’t protected by the Financial Services Compensation Scheme, which protects up to £85,000 if you’ve deposited it in a bank account.

Parents and their kids get real-time notifications of the child’s spending, while parents can immediately freeze a card if it’s lost and block payments to specific merchants.

Other app features include reward charts and chore reminders – so children can “earn” their pocket money – as well as customised interest rates that can be set (and paid) by parents to encourage their children’s saving habits.

Simon Watson, from NatWest Group’s retail banking division, said at the time of the acquisition: “We want NatWest to be the easiest and most useful bank for families and young people. Rooster have built a brilliant app with best-in-market features that we’re excited to offer to NatWest customers.

“We know that the world of money is changing, and we want to help parents, carers and young people feel confident and capable – Rooster helps us do just that.”

Rooster Money was originally launched in 2016 and has 130,000 customers. It competes against alternatives such as GoHenry and Osper. You can use our full guide to compare features and prices of kids’ debit cards.