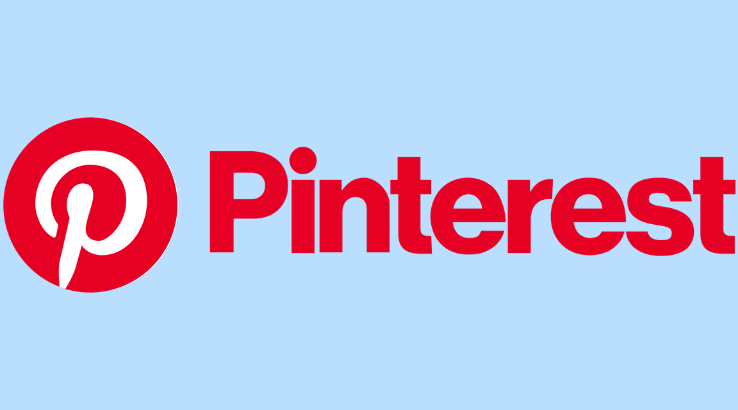 News of Microsoft’s interest in acquiring the $51bn company Pinterest is another signal of the Tech Giant’s intent to build its social media presence.

Shares in social media company Pinterest are up nearly 400% in the past 12 months and reached a new all-time high of $87.03 (£63.07) on Thursday, after news that Microsoft had registered interest in a takeover of the company.

Why the Pinterest social media experience differs from others

Pinterest, an American image sharing social media platform, originally debuted on the stock market in April 2019. The company started as a platform which focused on allowing its users to share their own personal interests, inspirations and ideas.

Pinterest’s share price had been fairly stagnant prior to the pandemic, trading at $23.94 (£17.35) on 12th February 2020, but the company has been a major beneficiary from the new stay-at-home consumer patterns seen in the past year with its share price soaring as a result.

In the past year, the company has developed its use of new technologies such as Augmented Reality to enhance customer experience and engagement. Most importantly though, Pinterest has gradually shifted its focus towards monetizing its platform – and it has done this very effectively.

Unlike other social media platforms, such as Facebook and Twitter, which were originally created to share personal information or topics of interests, Pinterest was designed as a platform for users to discover new brands, products and inspirations to introduce into their lives. This immediately differentiates Pinterest from other social media companies when it comes to advertising, as it’s users welcome advertising on the platform and such adverts therefore lead directly to sales.

This differential has been important in increasing advertising revenue and profit for Pinterest in the past year for two main reasons.

Firstly, as touched on before, Pinterest’s number of monthly active users has increased dramatically in the past 12 months, with people across the world turning to online platforms such as Pinterest to shop and interact with others. The company has welcomed more than 100 million new monthly active users in 2020, and due to Pinterest’s business model has thus become a new destination for major companies to set up advertising campaigns.

Secondly, Pinterest has benefited from the boycott of advertising campaigns by companies in the past on major social media platforms Facebook, YouTube and Twitter. Large companies like Coca Cola, Verizon and others paused adverts on the platforms last summer, after they were appearing next to offensive content posted by some of the platforms’ users. In contrast, companies flocked to Pinterest during Q2 and Q3 of 2020 with the platform representing a new, safe and growing platform to advertise on.

Pinterest’s revenue grew by $1.7bn in 2020, and with advertising revenue per user of $1 (compared to Facebook’s $7), it is easy to see the growth prospects which could lie ahead.

Microsoft has developed an acquisition strategy in recent years which targets large, online communities whose data can be valuable in advancing the company’s cloud platform Azure, as well as its marketing and research services.

The company acquired professional networking website LinkedIn in 2016, code repository service Github in 2018, and had registered interest in social media platform TikTok before rival Oracle beat them to a deal.

As a fast-growing company with access to the data of millions of users who share images of products and brands they are most interested in at that time – the acquisition of Pinterest could be extremely valuable to Microsoft’s marketing strategy and it’s developing cloud presence.

Talks between the two companies are currently inactive, according to the FT, and any such deal would also be subject to intense scrutiny from regulators. If the deal were to materialise, it would represent Microsoft’s largest ever acquisition.