With its all-encompassing 6-inch screen, 16MP selfie camera and iOS-inspired interface, the Oppo A73 is a capable and affordable Android alternative to Apple’s iPhone X.

Taking more than a few cues from the look and feel of the iPhone X, the Oppo A73 gives budget-conscious phone buyers a way of enjoying an iPhone-like experience at a fraction of the price Apple charges for the real thing. 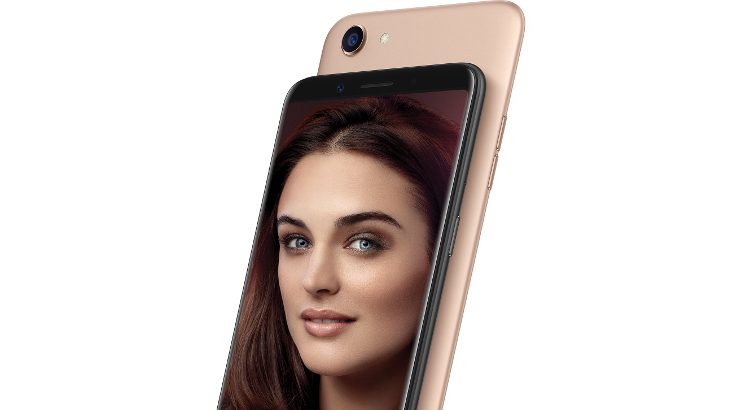 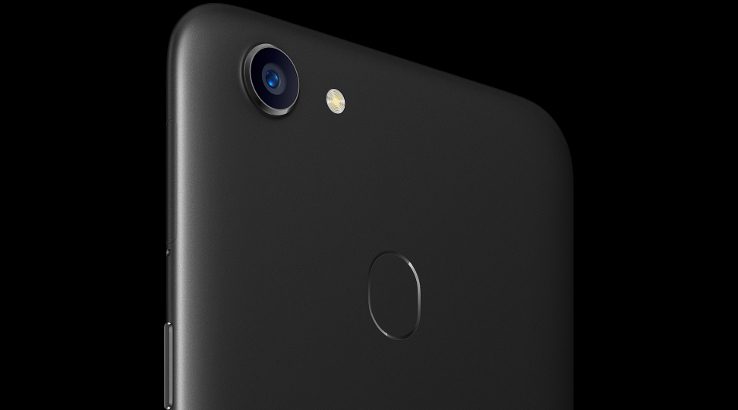