Packing a dual-lens camera, a 6.2-inch notched display and an enormous 4,230mAh battery, the Oppo A3s sets a new bar for what to expect from a budget smartphone.

Oppo builds and sells smartphones for a wide range of budgets, but its most popular handsets tend to be those at the cheaper end of the spectrum. This is where the Oppo A3s lies. It packs a surprising number of premium smartphone features including a dual-array camera, an edge-to-edge 6.2-inch screen and support for facial unlocking.

This makes it quite a compelling choice for people wanting a phone that looks and feels like a premium device, yet won’t cost a small fortune. 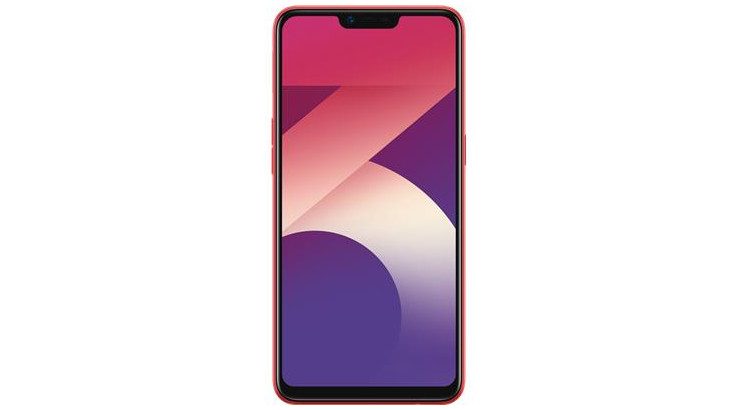 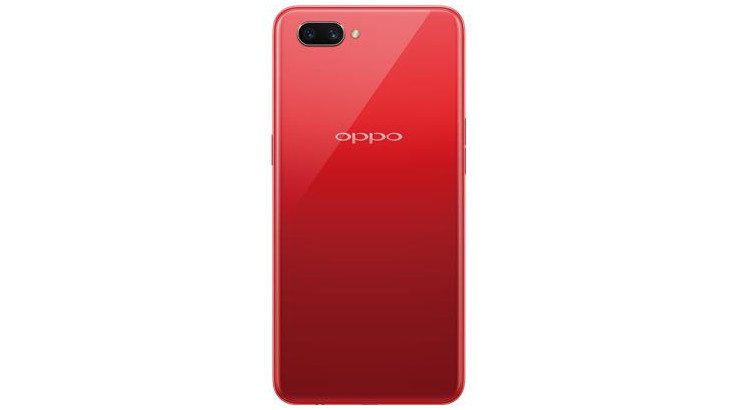