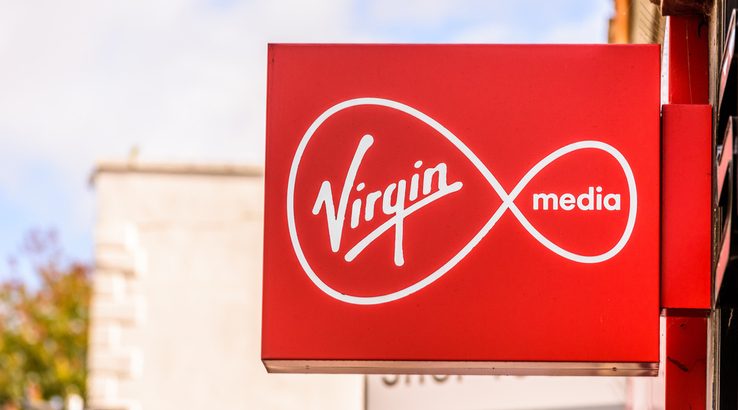 Virgin Media has come up with a way around the new rule by offering consumers a three-year repayment plan for the iPhone X handset.

The regulator intervened to protect consumers over concerns that the new Apple iPhone X could push up prices and prolong contracts.

However, Virgin Media has managed to come up with a way around the new guideline by offering consumers a three-year repayment plan for the handset, according to Finance.co.uk.

New Virgin contracts highlight that customers can opt out of their mobile service contract at any time, but must continue to pay for the handset if they leave the media giant for any reason.

Although the new measures implemented by Virgin are not against the rules, the deal has still prompted a warning from Ofcom.

“We have concerns about the transparency of Virgin’s contract terms, which we are raising with the company,” read a statement released by Ofcom.

The rising cost of smartphone contracts is becoming a major problem in the UK. Three recently came under fire for offering the iPhone X on a two-year contract for a whopping £117 per month.

Although dividing the cost of a handset and mobile phone services seems a logical way of tackling the problem, Ofcom is still expected to investigate the practice to ensure customers aren’t being ripped off or at risk of falling into financial difficulty.

A Virgin Media spokesperson was quick to respond to Ofcom’s latest statement regarding their iPhone X contract. “We always aim to be clear with our customers and have a range of mobile plans that offer fantastic value and flexibility,” Virgin’s statement read.

“Our 36-month iPhone X contract is a ‘Freestyle’ plan which splits the handset and airtime costs. Virgin Mobile customers have the flexibility to change, or terminate, their airtime plan every 30 days and handsets are sold unlocked to make switching providers easy if desired.”

Want to find out how the iPhone has fared in…

How far in the red is the UK We explore the…