The Nokia 2.1 combines attractive design with the simplicity of Android Oreo Go and the end result is spectacular value.

When HMD Global gave new life to Nokia in 2017 and attacked the budget smartphone market with a range of Android-based handsets, by and large they didn’t thrill us. However, during 2018 HMD has released a number of new handsets at similar price points to last year’s models that are just that bit more refined. The Nokia 6.1 was a great update to the Nokia 6, and the Nokia 3.1 improved on the Nokia 3 in mostly pleasing ways.

With the Nokia 2.1, HMD Global has taken that sharp refinement to the real budget end of its range and the results are excellent for the price.

The Nokia 2.1 has its limitations in processing power and camera quality, but its exceptional battery life and attractive design make it an easy recommendation for customers who only need light use from a mobile. 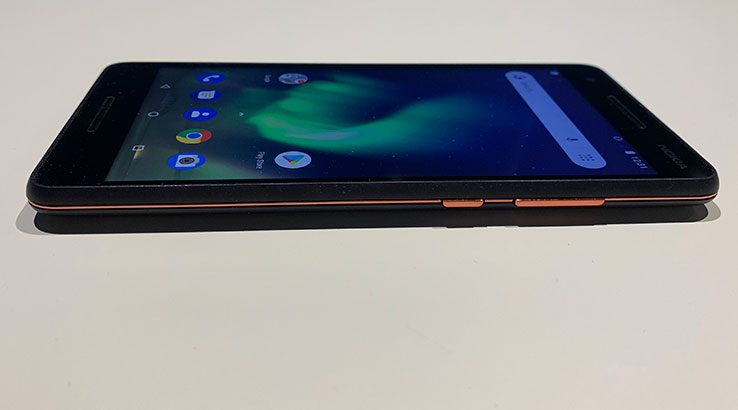 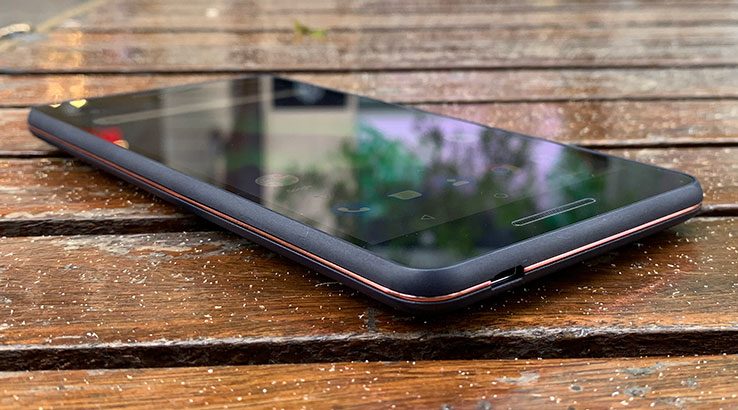 Oppo A73 review Where to buy men’s tracksuits