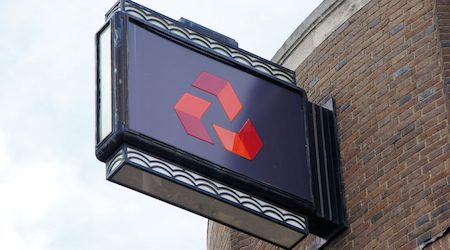 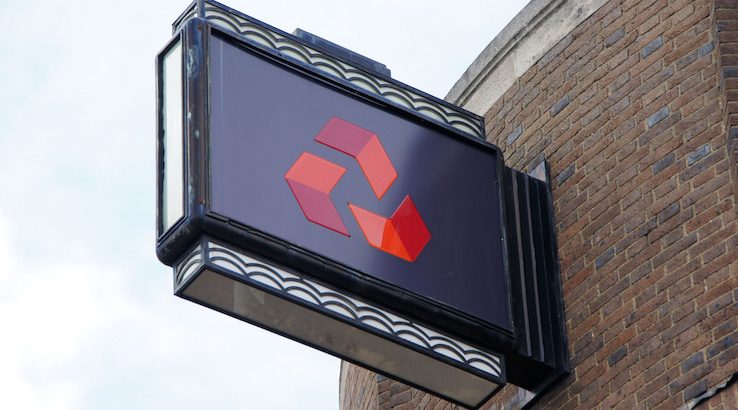 NatWest is challenging the challengers.

NatWest is trialling a personal finance app to help users budget and compare deals. Mimo (which stands for “money in, money out”) should go live later this year, thus becoming the first budgeting app launched by a traditional bank.

While waiting for Mimo’s full release, you can read our guide on how budgeting apps work and which ones help you manage your finances best.

Mimo will tell users when it’s time to switch provider because there’s a better deal available. It’ll also allow them to sets specific budgets (for example, how much they want to spend for food in one month) and warn them when they’re about to exceed them.

“We know that customers want to keep better track of their money, but find it hard to find the time or the motivation to manage the admin around that, so we’ve developed Mimo to make it easy, simple, and as straightforward as possible to keep on top of their finances,” said NatWest’s chief digital officer, Frans Woelders.

Budgeting features are still uncommon among traditional banks’ banking apps, while most challengers, such as Monzo and N26, offer at least a categorisation of spending and the opportunity to set budgets.

Big banks are struggling to catch up with the digital banking revolution, but NatWest’s Mimo could mark the start of a new approach – and not only because of its techie features.

According to The Sunday Times, NatWest is ultimately planning to make Mimo available to everyone, no matter who they bank with. It would mean entering in direct competition not only with challenger banks, but also with budgeting apps such as Yolt.

The news comes less than a week after Lloyds announced a revamp of its banking app, including live spending notifications and plans to introduce a series of budgeting features in the next few months.