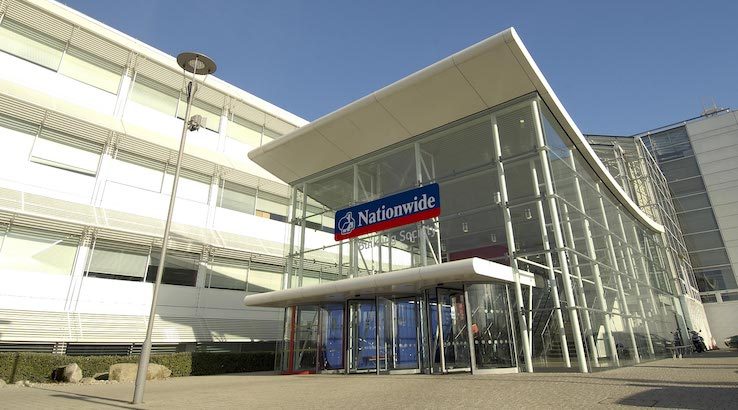 From today, taking out an arranged overdraft with Nationwide will be more expensive. Here’s what you need to know.

Nationwide is increasing its interest rate on arranged overdrafts in response to the regulator’s decision to make fixed overdraft fees illegal.

For Nationwide current account holders, borrowing through an arranged overdraft will now cost 39.9% EAR, more than twice the previous 18.9%. All fixed fees for unarranged overdrafts are being scrapped in return.

In June, the Financial Conduct Authority (FCA) announced a “shake-up” of the overdraft market that will make it illegal to charge more for unarranged overdrafts than for arranged overdrafts. The FCA is also banning fixed overdraft fees – charges will have to be in the form of an interest rate. The new rules will apply from 6 April 2020.

These changes are designed to make the overdraft market simpler and fairer, especially for vulnerable customers – but at the same time, banks will have to make up for the loss of revenue. Others might follow Nationwide’s lead in the next few months.

What changes for me?

The interest rate increase will apply to all of Nationwide’s current account holders and stands to make borrowing more expensive for the majority of those who use overdrafts.

In July, a Nationwide spokesperson told the Guardian that “a third of our overdraft borrowers will pay less or the same” – so, the rest will end up paying more. For example, borrowing £300 for 10 days will go from costing £1.44 to £2.79.

There will be no charges for unarranged overdrafts, but you won’t be able to use your account until you bring it back in credit.

Nationwide’s old arranged overdraft rate was very competitive. The new one is not as great, but many other traditional banks do worse or charge a fixed daily fee, which means they’ll also have to change their pricing structure in the next six months.

If you often go overdrawn, you may want to consider a credit card, which allows you to borrow interest-free as long as you clear your balance in full every month. Alternatively, competitive overdraft rates are currently offered by Starling Bank and first direct (which charge 15% EAR and 15.9% EAR respectively).