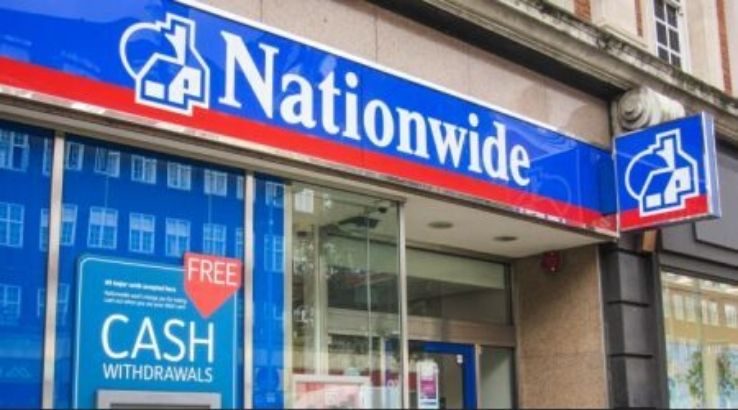 The building society says it’s encouraging saving habits with the potential reward of a cash prize.

Saving regularly gives you a chance of winning £100 every 3 months with Nationwide’s new Start to Save account.

If you open the account and increase your balance by at least £50 (but no more than £100) for each of the 3 months leading up to the draw then you’ll be automatically entered into a prize draw. Nationwide says the idea behind the account is to encourage customers to save regularly.

This is a great account if you want to get into the habit of saving and want to save between £50 and £100 per month. Saving more than £100 will disqualify you from the draw. On top of the chance to win, the savings account has an introductory interest rate of 1% AER (variable) for 24 months.

You’re still able to withdraw money from the account if you need it, but to be entered into the draw, you’ll need to put it back in before the month comes to an end.

There isn’t just one winner per draw and the prize fund size is driven by the number of people who are eligible to take part: it’s equivalent to a percentage of their savings. For example, if the prize fund is £1,000, there will be 10 winners.

Nationwide says that your chances of winning could be as good as 1 in 34. The money is paid straight into your Start to Save account.

The first draw will take place on 21 July.

The true cost of a free lunch: £500-worth of supermarket loyalty points needed to buy a meal deal

Buy now, pay later with Klarna on your next…

Find out the insurance group for your Skoda…

See if you can get your next Facetheory order…