Disney+ has arrived in the UK.

Customer rating
★★★★★
Satisfaction survey
Viewers felt like the platform has unique content and is a good value for money.

What is Disney Plus?

Disney+ is a streaming service operated by entertainment giant Disney. Consider it the Mouse House’s response to platforms like Netflix, Stan and Apple TV+. The online service gives users access to a generous library of TV shows and movies from the Disney catalogue, as well as titles from Marvel, Star Wars, Pixar and National Geographic.

Highlights include original show The Mandalorian and long-running series The Simpsons, as well as several Marvel and Star Wars blockbusters. Subscriptions to Disney+ in the UK cost £7.99 a month or £79.90 for an entire year. 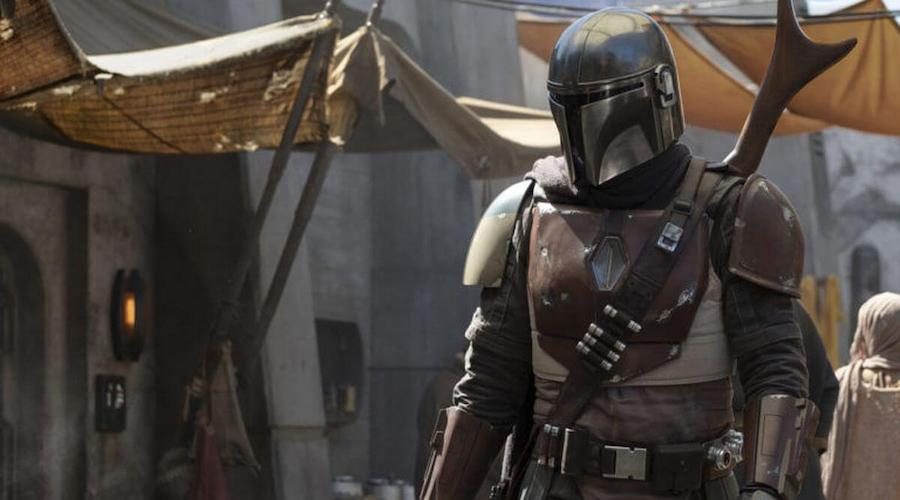 On the movie front, Disney+ is becoming the exclusive streaming destination for all titles under the Disney umbrella. Captain Marvel and Avengers: Endgame, for instance, were available at launch, with The Lion King and Aladdin joining the platform in January 2020. Frozen 2 will also be available to stream exclusively on Disney+ later in 2020 like all future Disney releases.

Movies set to debut on Disney+ include Stargirl in March 2020, as well as Magic Camp and Phineas and Ferb the Movie: Candace Against the Universe later in 2020.

Save over 15% with a 12 month subscription

Savings compared to 12 months of the monthly subscription price. T&Cs apply.
Get deal

Disney+ had substantially less content at launch than Netflix currently does. In the US, it launched with 645 movies and 168 shows. UK’s numbers were surprisingly higher with 816 titles.

A subscription to Disney+ is slightly cheaper than Netflix’s Basic plan, at £7.99 a month. It includes features such as 4K which attract a premium on other streaming services. You can also pay £79.90 for a year-long subscription, which is a 16% saving on the monthly price. It’s possible that Foxtel will copy the approach it used with Netflix and offer a Foxtel and Disney+ bundle, but nothing has been announced officially on that front yet.

It seems like everyone is launching a streaming platform these days, so why is Disney+ so special? First off, this new platform is now the exclusive home for subscription-video-on-demand viewing of the newest live action and animated movies from Disney and Pixar. That includes titles like Toy Story 4 and Frozen 2. 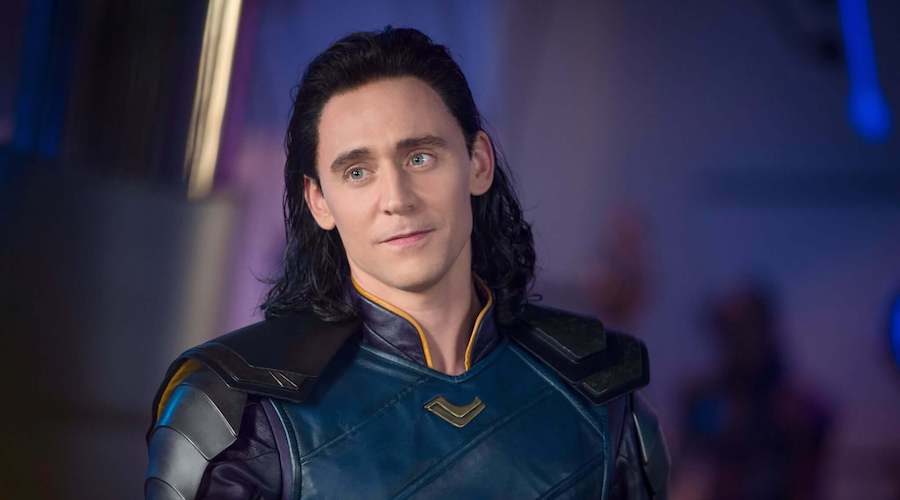 After originally launching without a resume or continue watching option, Disney+ has finally corrected the fault, adding three new features. There are also your standard features such as Kids Mode and multiple profiles.

So far in the UK, Disney+ has gone off without a hitch. Its price is phenomenal when compared to competitors. What it’s lacking in content to begin with it’s making up for in quality, with new production The Mandalorian outranking Netflix’s Stranger Things already.

Add in the fact that Disney+ will only improve as more originals and big 2020 releases make it to the platform. That way, you can decide for yourself if the service is worth it.