Huawei’s budget Huawei Nova 3e, also known as the Huawei P20 Lite, offers a premium design to help it stand out from the mid-range pack, but it’s not a terribly powerful device.

Chinese manufacturer Huawei has been making a lot of noise in the premium space, thanks to the exceptional Huawei P20 Pro, currently our favourite camera phone of 2018.

The Huawei Nova 3e, which is also sold in a number of markets as the Huawei P20 Lite, looks at first glance to simply be the Huawei P20 Pro at around a third of the price. At which point you’ve got to wonder what Huawei is chopping out to make this remarkable feat possible. 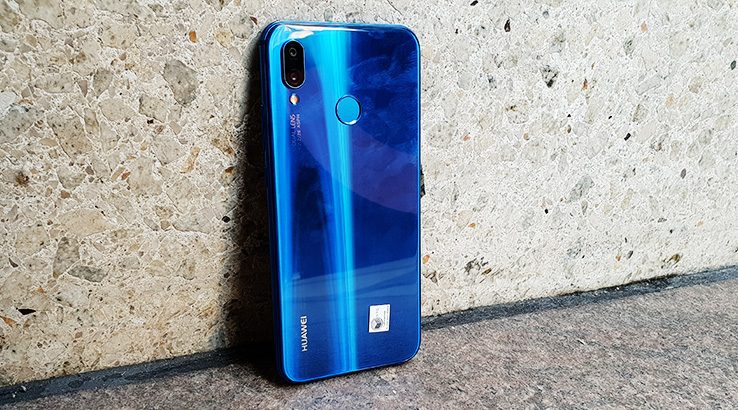 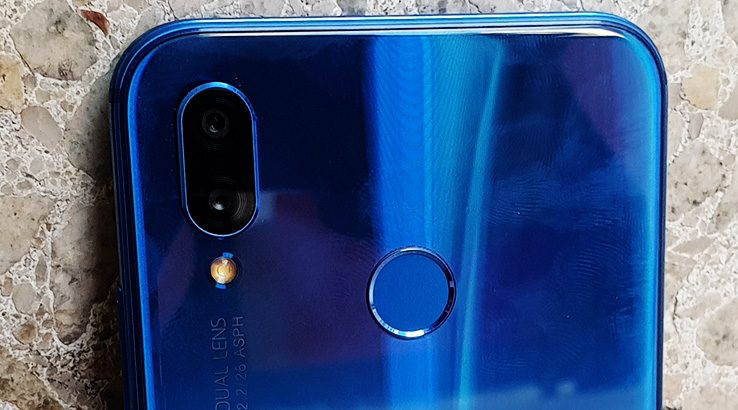 Want to find out how the iPhone has fared in the UK over the past year? Read on for juicy sales figures, market share, spending and more. Read more…

Want to find out how to save on services and products from O2? See our discounts and promo codes to pay less. Read more…

Was this content helpful to you?
Thank you for your feedback!
Oppo A3s review Google Pixel 3 review