Football is back: The Premier League 2019/20 season restarts 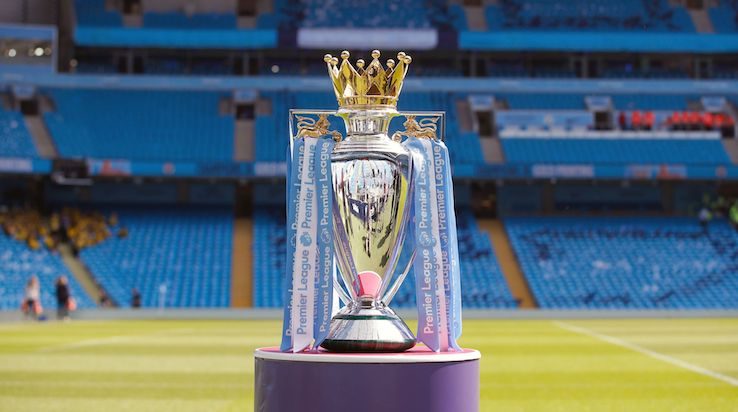 At long last, the Premier League is returning to screens this evening (Wednesday 17 June).

The season was suspended in March due to the coronavirus pandemic, which has brought many new rules and regulations into place for the welfare and safety of all those involved.

Games will resume behind closed doors, without chanting fans. However, televised commentary from Sky Sports will include a “choose your chant” option for those wanting more of a match-like atmosphere at home.

The seasons kicks off again with a mouth-watering tie of Manchester City vs Arsenal at 8pm, with Aston Villa vs Sheffield United on at 6pm beforehand, the first 2 of 92 matches left still to play.

Each game will be televised and spread across four separate platforms. These are Sky Sports, Amazon, the BBC and BT Sport. Some of these matches will be free-to-air, including eight free Sky Sports offerings so far, with more expected to follow.

The full list of fixtures take the season up until Sunday 26 July, but league leaders Liverpool could be crowned champions as early as Sunday 21 June, needing only 6 points to secure the title, in what will be their first since 1990.

With Sky Sports expected to cover the majority of these remaining fixtures, fans can cheer their team on for less with a Sky Sports Pass at £25 per month from NOW, the online streaming platform.