Book your next holiday with British Airways

British Airways (commonly known as ‘BA’) operates the UK’s largest fleet, with around 400 aircraft transporting 62 million passengers every year to over 200 destinations. In 2011 BA merged with Spanish airline Iberia, and became the world’s largest airline group. British Airways, along with Iberia, are part of the Oneworld airline alliance, which was formed in 1999. The alliance is made up of 14 full members and 21 affiliate members, putting it amongst the largest airline alliances globally.

Get to know British Airways

British Airways operates out of the following cities in the UK:

British Airways run the Executive Club as their loyalty scheme, with Avios as the currency used, which is shared with partner airlines Iberia, Aer Lingus, LEVEL and Flybe, as well as members of the OneWorld alliance. Avios can be collected not only by flying, but by staying with member hotels, renting a car with their car hire partners, using a credit card that works with the Avios scheme or many other ways. These points can then be spent to book full or partial flights, upgrade your seat or purchase food on board.

Hold and cabin baggage allowances depend on the duration and destination of your flight, so make sure you check your ticket to avoid paying any excess fares at the airport. Our up-to-date guide below should be able to help.

Seats on-board are divided primarily by economy, premium economy, business and first class. During check-in, you may select the seat of your preference, provided it is unoccupied. 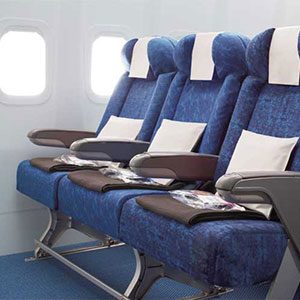 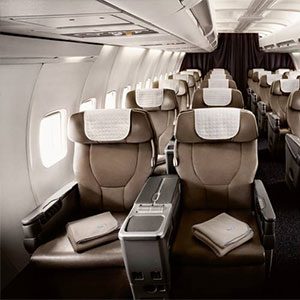 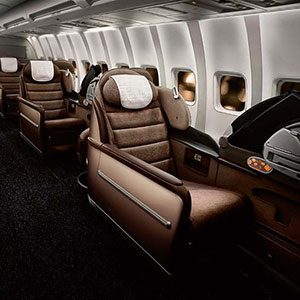 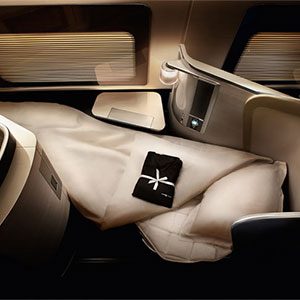 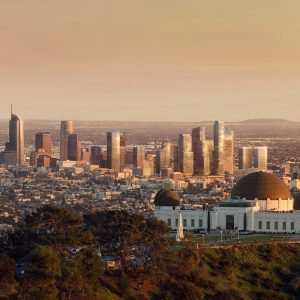 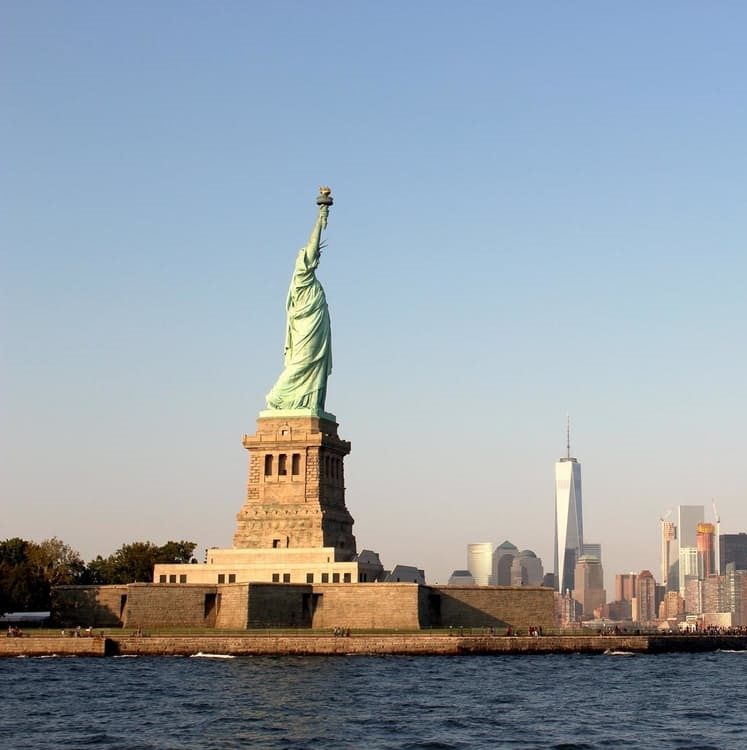 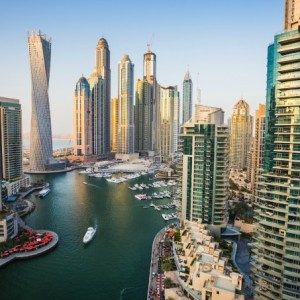 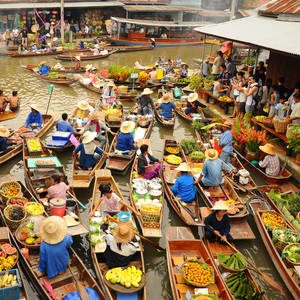 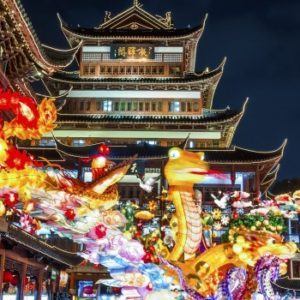 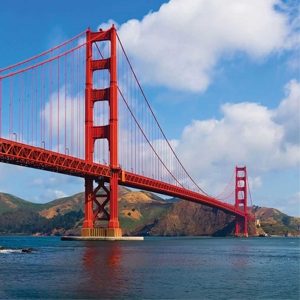