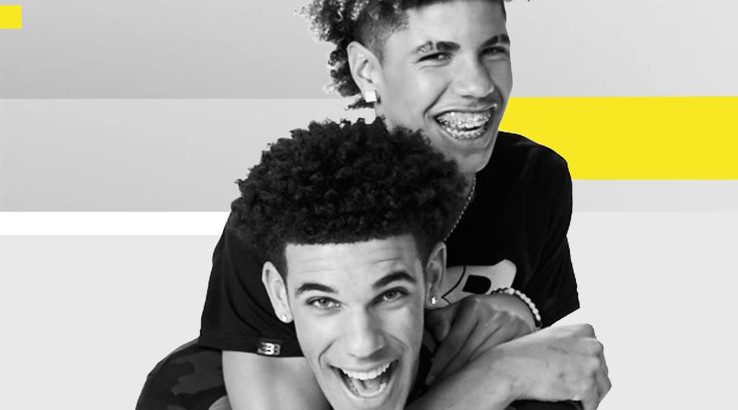 Discover the personal side of NBA hopeful Lonzo Ball.

Facebook is entering the streaming TV business with its first original show, released today on its Facebook Watch streaming platform.

Titled Ball In The Family, the ten-episode series dives into the life of up-and-coming basketball star Lonzo Ball. Featuring Lonzo’s gregarious father, LaVar; his compassionate mother, Tina; and his two younger brothers, the series explores the complicated relationships behind the Big Baller Brand franchise that LaVar wants to see take over the world.

Bunim/Murray Productions, the company behind shows like Keeping Up With The Kardashians and The Real World are producing the series. The first episode launches today exclusively on Facebook Watch, with new episodes coming each week.

In other streaming news, Netflix is diving into the documentary space, too, investigating a wrongful conviction and exposing the truth behind the notorious El Chapo interview.

The most popular rom-coms for Valentine’s day

Need inspiration for your next movie? Here…

Where to book Iceland holiday packages

Whether you’re looking to take a road trip…

Valued at £3.5 billion and having secured a…