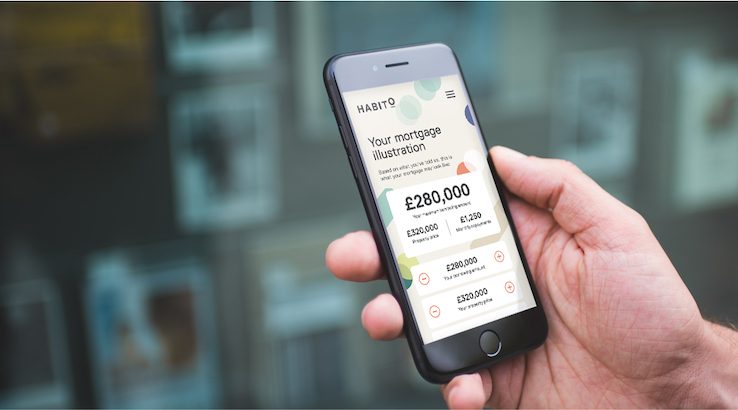 The London-based startup will launch its own range of mortgages.

Online-only mortgage broker Habito, founded in London in 2015, has announced a plan to lend directly via its own buy-to-let mortgages. The move, eighteen months in the making, marks a notable expansion beyond the fintech world in which Habito has thrived since its launch.

Founded by CEO Daniel Hegarty, Habito has made a name for itself as an online broker, recommending mortgages to buyers based on information provided by the buyer. The brokerage service can even apply for a mortgage on the buyer’s behalf, managing the process through to completion. It doesn’t charge any fees, instead earning money from payments made when mortgage applications are processed.

Habito’s first foray into the mortgage market is a range of buy-to-let mortgages. The company says it aims to halve the average time taken for mortgage applications to progress to an offer with its mortgages, drawing on the advantages afforded by “a smarter use of technology”, says Hegarty.

The new proprietary lending platform developed by Habito will integrate the conveyancing process, providing heightened transparency for the buyer while also reducing the number of documents required. There’s also the “instant decision” feature, which is Habito’s updated version of the decision in principle. This is also intended to reduce the time taken for mortgage applications to progress.

Notably, Habito’s mortgages, despite being branded, won’t be funded by Habito themselves. Instead, the mortgage range is funded by a £500m donation from an anonymous “leading, FCA-regulated financial institution”, allowing Habito to keep its mortgages off of the balance sheet.

What does this mean for Habito and the wider mortgage market?

If you’re a fan of Habito’s digital brokerage service as it is, there’s no need to worry. Hegarty stresses that Habito will continue to offer “free, impartial, whole-of-market mortgage advice to its customers” alongside its new venture. Indeed, the Financial Conduct Authority has approved Habito’s offering of both its brokerage service and buy-to-let mortgages, indicating that there is little regulatory concern surrounding Habito’s ability to keep their two business lines distinct.

Hegarty hopes to capitalise on emerging demographics in the mortgage market, such as the self-employed and those wanting a mortgage with a fixed-term longer than two to three years. The effect on the wider mortgage market of Habito’s new direction is, at this point, unclear, though Hegarty hopes that other lenders will pursue a similar course when launching digital lending products.

How to invest in fractional shares

Fractional shares are fractions of company…

See if you can get your next Readly order for…