Tenerife is one of seven Canary Islands, located just off the coast of West Africa. Its consistently good weather and proximity to Europe has unsurprisingly made it one of Europe’s favourite holiday destinations.

The island boasts idyllic beaches as well as remarkable ecological diversity, making it a fantastic location for travellers looking for a natural paradise. Snorkelling is a very popular activity, as is visiting Teide National Park.

Despite its small size, Tenerife is served by two airports – Tenerife North Airport and Tenerife South Airport. With frequent flights from the UK, access should be no issue.

Find a cheap flight to your next holiday in Tenerife. 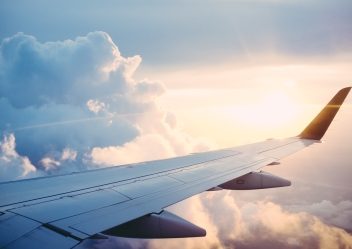 Sea view? Hotel with a pool? Find it here. 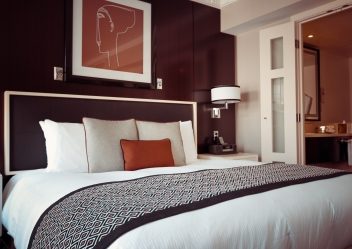 Zip around the island with a rental car at a great price. 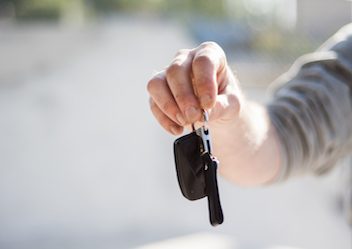