Known as the City of Angels, Los Angeles is the second largest city in the US and is the hub for all things Hollywood.

Under the watchful eye of the famous Hollywood sign lies Sunset Strip and its world-famous landmarks and bars, Rodeo Drive and its rich clientele, Universal and Paramount Studios and their studio backlot tours and Santa Monica Pier and its bevy of sun-kissed bodies and palm tree lined boulevards. And not far from reach are hotspots like Disneyland, San Diego and Las Vegas.

Los Angeles Airport (LAX) is one of the country’s largest and busiest airports, welcoming flights from Australia daily.

Ready to rub shoulders with the A-listers? Here’s what you need to get started.

Los Angeles hotels for every budget and travel style. 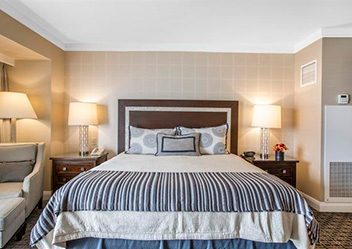 What you need to know when flying in Los Angeles Airport (LAX). 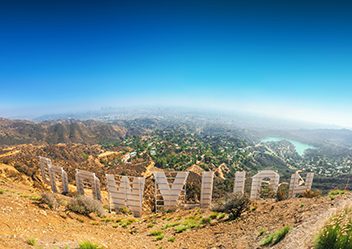 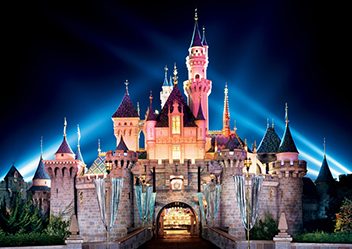