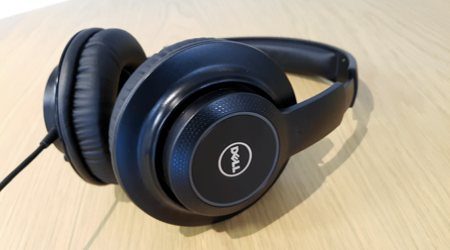 Think Dell and you’re almost certainly going to think laptops and desktops. That’s the DNA of the direct sales technology vendor, but it has shown in the past that it’s willing to drop its branding on other, third-party sourced hardware and sell it direct as well. That’s the precise story behind the Dell Performance USB Headset AE2, which it’s developed in concert with headphone manufacturer Steel Series. Unlike equivalent Steel Series headphones at the same price point, however, Dell also provides inbuilt DTS software for virtual surround sound effects with the AE2 headphones. 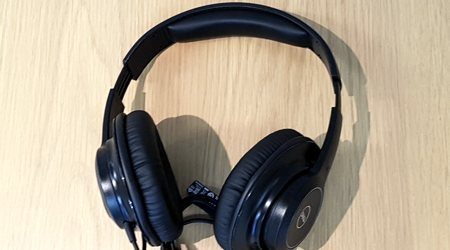 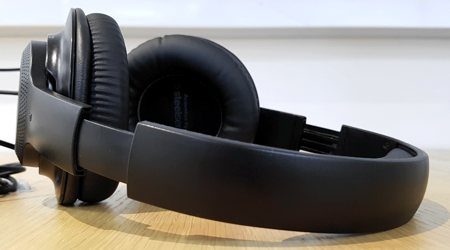 Downsides: Why you might not want the Dell Performance USB Headset AE2 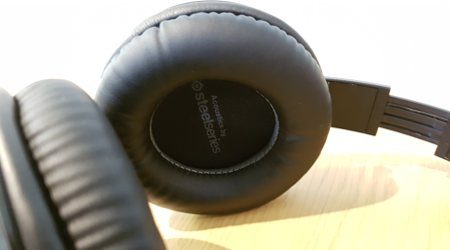 The Dell USB headphones are pretty clearly pitched at office workers or the budget-stretched gaming crowd. In the former case it presumes your office is happy with you wearing headphones at work in the first place, while in the latter it’s a low-cost gaming headset with plenty of other alternatives.

In that context they’re perfectly fair but essentially unexceptional headphones. You’ve got a whole world of other choices, cabled or Bluetooth based if you want something more flexible. 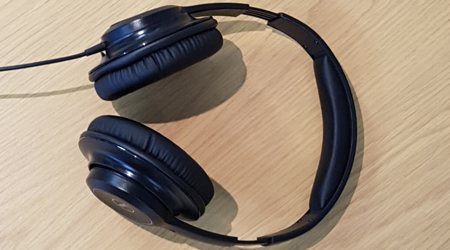