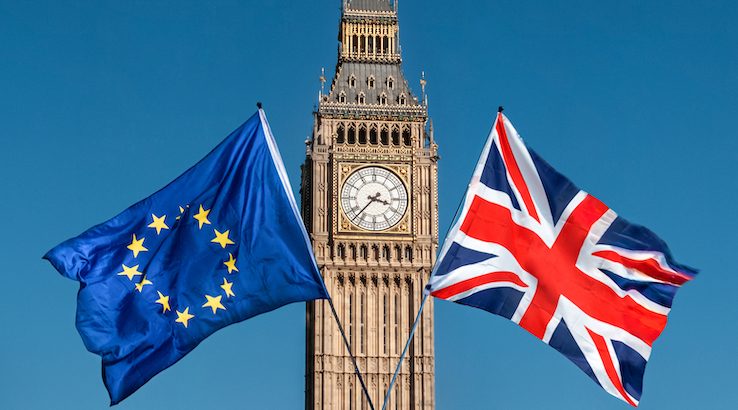 Consumers with dual British and European citizenship can now get a Monese Premium account for free.

Digital bank Monese is giving those with dual UK and EU citizenship a Premium account that usually costs £14.95 a month.

Monese is a digital bank that launched in 2015 in the UK as “the bank for expats” because it offered a full UK bank account without asking customers for a proof of address. It currently has more than 500,000 customers across 20 countries.

A Premium account includes a series of features designed to attract customers who often travel or send money abroad: no foreign exchange fees on transfers, unlimited free global ATM withdrawals and a free secondary account (UK or European depending on which is your primary one). Both existing and new customers can take up the offer, which has a deadline of 31 March, 2019 (which is just after the date when the UK is set to leave the EU).

After joining Monese, consumers will have to prove their dual citizenship sending an email with copies of their two passports. Monese says that it then will upgrade the account within three working days.

Brexit has been at the heart of Monese’s latest communication campaign. On 8 November, Monese set up a meteorite installation representing Brexit in front of King’s Cross station in London. It also launched the Twitter hashtag #Whateverhappens, with the slogan “Whatever happens, we should all continue to build solutions to keep us connected.

“Brexit presents a great deal of uncertainty for many of our customers, particularly those of you who have stronger ties to the continent due to having citizenship there, as well as in the UK,” said the bank.

“We are helping everyone stay better connected to Europe.”

Looking for new furniture but want to split…

How to invest in the NYSE

Want to invest in the world's largest stock…

How to prepare for a recession

Find out some key tips on what you can do…

How to invest in NASDAQ from the UK

Find out how you can invest in the NASDAQ,…