The top tech items to snap up this Black Friday 2020 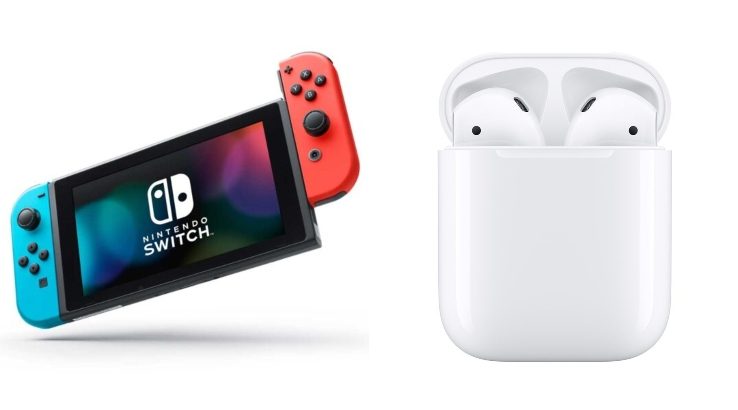 We take a look at the trending items you’ll be able to grab a deal on and the stores most likely to have the best offers.

Bookmark our 2020 Black Friday deals hub to see all the best offers.

Black Friday sees some of the best offers on tech that we see all year. It also brings deals on popular items that are notoriously difficult to nab a bargain on.

To help you make the most of the sales, we’ve rounded up the trending items that we’re expecting to see discounts on over Black Friday and Cyber Monday. We’ve also listed the retailers that are likely to have the best offers, based on last year’s sales.

Top tech items to look out for this Black Friday 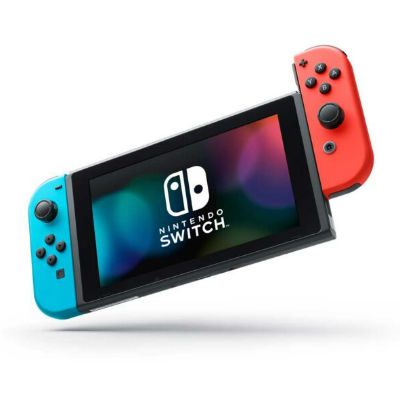 Despite being around for a few years now, the price on the Nintendo Switch still hasn’t dropped by much. As one of the most coveted consoles around though, we’re expecting to see retailers lure shoppers with a decent offer on them over the course of the Cyber Weekend.

While we haven’t seen any deals just yet, the most likely stores to slash the price include Amazon and Very. 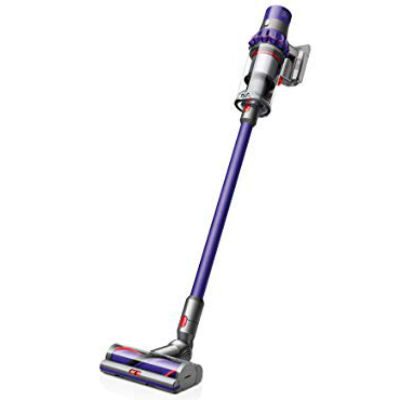 Dyson vacuums make cleaning a breeze thanks to their lightweight designs and powerful suction. They are on the pricier end of the spectrum though, making Black Friday the perfect time to snap one up.

Last year both Currys and Amazon offered some massive deals on Dyson vacuums, making them top spots to check out this year. 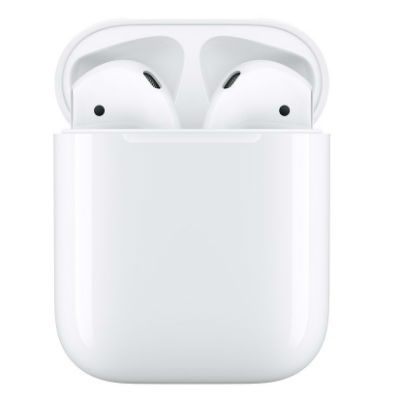 As with all of Apple’s products, AirPods are extremely difficult to get a good deal on. However, we are expecting to see a price drop on both the AirPods and AirPods Pro over the Black Friday sales period. 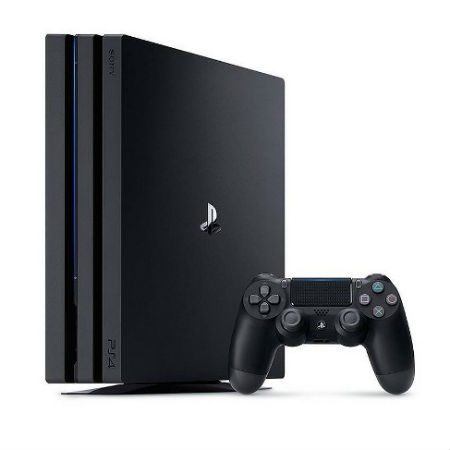 With the launch of the PlayStation 5 scheduled for next week, we’re expecting Black Friday to bring major discounts on Playstation 4 consoles and accessories.

The 2019 sales saw retailers such as Currys and Very offer some of the best deals on the popular console, though this year we’re predicting that stores like Amazon and eBay will slash prices too. 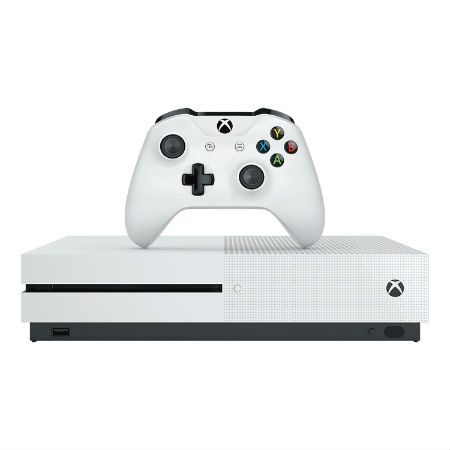 Similar to PlayStation, Xbox is also gearing up for the release of a new console titled Xbox Series S. This means that we could see prices drop on older models such as the Xbox One S over the course of Black Friday and Cyber Monday.

The most likely contenders for sales are Amazon and eBay.

Games are also likely to go for bargain prices at retailers like Very and Currys. 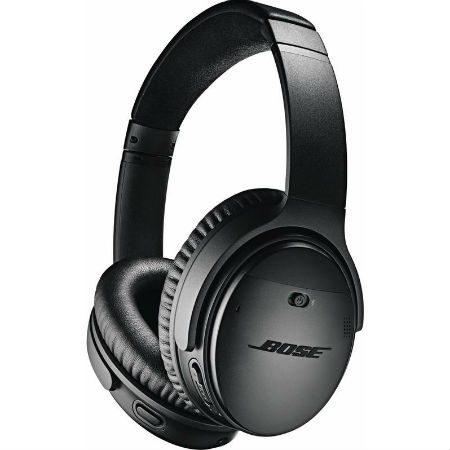 As a leader in noise cancellation technology and immersive sound, Bose’s headphones are some of the most popular on the market. They come at a hefty price though, making Black Friday the optimal time to shop for a pair.

Black Friday is a 24-hour sales event that will be held this year on Friday 27 November. It is closely followed by Cyber Monday on 30 November, which will see even more great deals offered by a huge range of retailers.