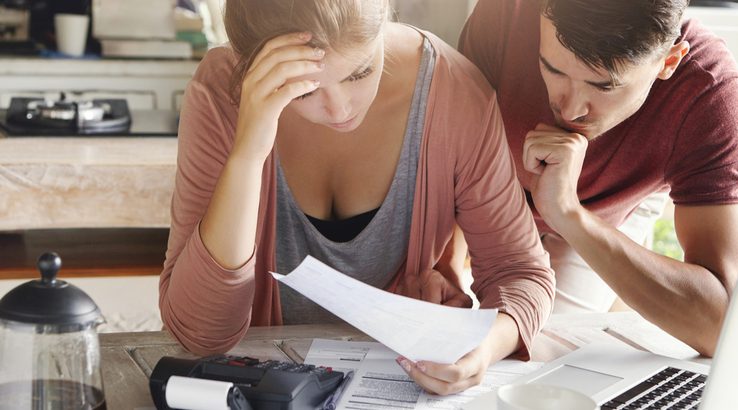 One week after the Bank of England increased the interest rate, just one building society or bank has passed on the full benefit to all its savers. Consumer campaigners are calling for a crack down.

Eight days ago, the Bank of England raised the base rate by a quarter percentage point to 0.75%. It was only the second time rates had been raised in a decade.

But of the 100+ providers who operate in the savings market, only one has passed on the full 0.25% increase, and just 10 have made announcements. While two of the five biggest banks, HSBC and Barclays, have been quick to increase the cost of their mortgages by the full rate rise, they have left their savers without any benefit. Lloyds has said it will be following suit on 1 September.

Beverley Building Society is the one financial institution that has decided to pass on the full 0.25% increase but only from 28 August onwards. TSB is being more selective, passing on the 0.25% rise to holders of its junior ISA and children’s account, but only upping the rate on other variable savings deals by 0.10%, and even then only from 1 September.

Nationwide Building Society has also increased many of its rates by just 0.10%, though it has been more generous with holders of its HelptoBuy ISA which is set to increase by 0.50% from 31 August.

Nicky Morgan, the Treasury select committee’s chairwoman, says she is not surprised people hold banks in such contempt when they are so quick to increase the costs for borrowers but so reluctant to give a little something back to savers at “the first opportunity”.

Consumer campaigners have described the moves as double standards and some are calling on the financial regulator to include the behaviour of banks in its review of the UK’s savings market. The Financial Conduct Authority (FCA) has announced it is mulling over forcing banks to pay all customers with cash savings at least a minimum interest rate.

Just 10% of savings account providers are saying they will increase their rates at a time when 28% of lenders have already hiked their variable mortgage rates, according to the consumer finance company Moneyfacts. After the base-rate rise, Barclays raised its mortgage standard variable rate by 0.25% but left savings as they were. Of the biggest five banks, Santander is the only one to have announced plans for increasing the rates applied to some of its savings accounts. For online and some of its children’s accounts, it says it will pass on the full 0.25%.

A Nationwide spokesman said that it had given members more than £800 million in extra interest on their deposits over the past two years when compared with the average for the market. HSBC pointed out that its tracker mortgages went up in line with the base rate, but would only say it will “be reviewing” its variable-rate mortgages.

When the Bank announced the rate rise, it made it clear that consumers and businesses could expect further increases in borrowing costs, though one member of the Bank’s monetary policy committee that sets the rates did suggest that low interest rates would continue for the next two decades. Whatever your savings goals, finder UK can help you find the right account.