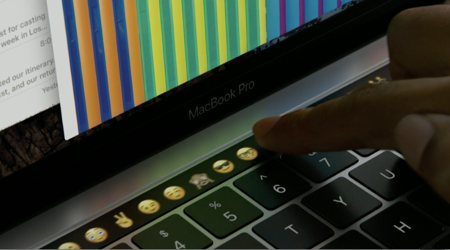 Here’s what you need to know about Apple’s new MacBook Pro line, including pricing, specifications and availability.

The overall visual design is still very much that of the classic MacBook, albeit a little thinner than previous generations. The big key innovation is the introduction of the “Touch Bar”, an OLED application-sensitive strip that sits where the old-school function bar used to reside.

Instead of fixed function keys, the Touch Bar can display application-specific shortcuts or commands related to the application that you’re using at the time. Predictably, Apple’s own in-house applications will be the first to support the Touch Bar, but it’s also open to other developers to make use of. Apple announced a wide range of applications that will offer Touch Bar support, including Microsoft’s Office suite. The keyboard itself has shifted to the butterfly key system used on the newer MacBook models, while the Force Touch trackpad is double in size. 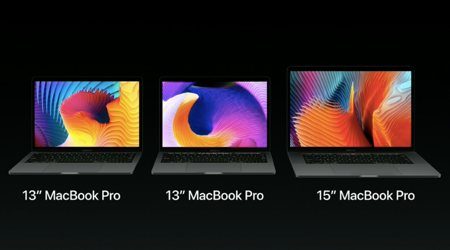 The power button for the new MacBook Pro also acts as a Touch ID sensor, with support for multiple user profiles and which can be used in conjunction with Apple Pay to make purchases. The display is claimed to be 67% brighter than the previous generation MacBook displays and the overall body is thinner as well, casting further doubt about the ongoing status of Apple’s lower-cost MacBook Air models.

While Apple’s Phil Schiller noted that the MacBook Air would continue to the be sold for now, it was used as the comparative model against the new 13-inch Pro, and he noted that Apple hoped that MacBook Air owners would gravitate towards the MacBook Pro. Apple has rather quietly dropped the 11-inch MacBook Air model from its range, but the 13-inch MacBook Air is still available for now. The non-Retina display MacBook Pro has also been discontinued, meaning that Apple no longer sells any Mac system with an optical drive if that’s important to you. 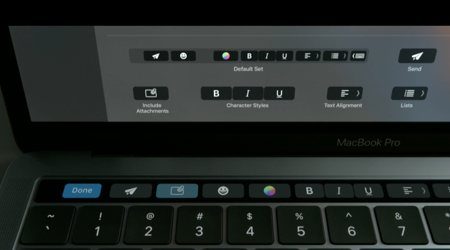 While they are configurable and pricing will vary a little, the basic model pricing of the new MacBook Pro starts at £1,249 for the entry-level 13-inch model with no Touch Bar, which escalates as you choose larger models. 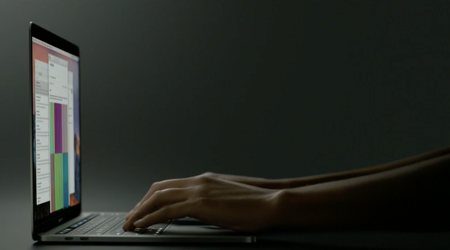 In terms of availability, only the new entry-level model is available to buy and have today, with shipping times for the new Touch Bar models said to be from two to three weeks.