The iPhone X is the best iPhone Apple has produced to date, but it’s not the iPhone most people should buy this year.

Substantial change is precisely what the Apple iPhone X sells itself on, because in many ways it is a radical re-imagining of the iPhone platform and a very clear signal of the direction Apple intends to take its mobile platform into the future.

That being said, if you’re looking to buy an iPhone X right now, you need to know if it’s worth Apple’s hefty asking price.

Apple has thrown everything it could into the iPhone X and it’s the best phone it has made to date. However, at its premium price it’s not a handset for everybody. 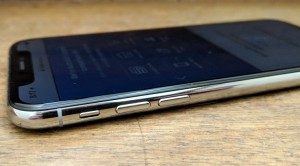 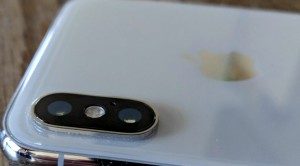 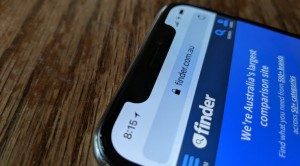 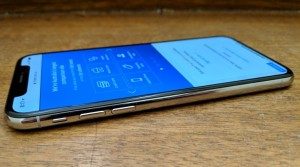 Top retailers to shop for iPhones

iPhones from £32 per month

Upgrade to an iPhone with Carphone Warehouse and get deals from just £32 per month! T&Cs apply.
Get deal