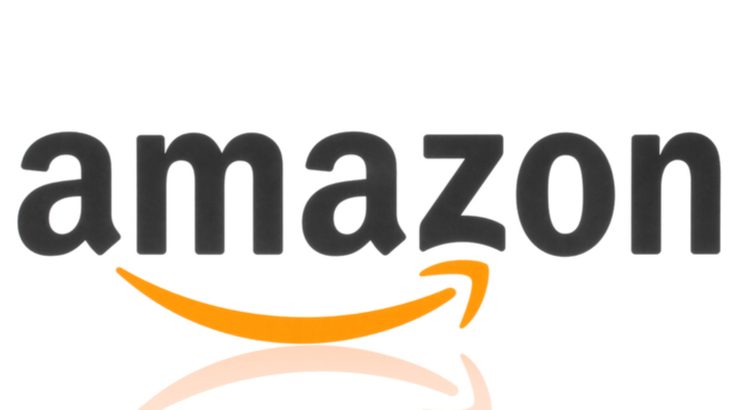 The company will start its annual event after the World Cup has finished.

Amazon has announced that this year’s Prime Day will take place on 16 July and will last for 36 hours.

The online retail giant’s summer shopping sale, now in its fourth year, usually takes place on the company’s anniversary which is on 5 July with some sales starting from that day.

But this year, to avoid clashing with the World Cup, Amazon’s Prime Day will take place on 16-17July and will see price reductions on thousands of items from tech to household supplies throughout a 36-hour period.

Last year, for the first time, the retailer’s Black Friday-style event lasted 30 hours, which gave shoppers a longer opportunity to take advantage of the offers available.

But discounts will only be open to Amazon Prime and Prime Student members.

Prime Day first started in 2015 to mark Amazon’s 20th anniversary and now takes place around the world including the UK.

This is Amazon’s biggest event which last year reported sales at 60% higher than Black Friday and Cyber Monday – and its best-selling product was a smart plug.

On Prime Day, Amazon releases deals every five minutes to its shoppers and there will be a special section for products priced under £15.

Some Amazon prime day deals have even been leaked early, including over half off refurbished Echo devices and 25% off selected services offered by Amazon, such as smart home installations.

Other products that are expected to see big cuts this year include laptops, electric toothbrushes, games consoles and 4K TVs.