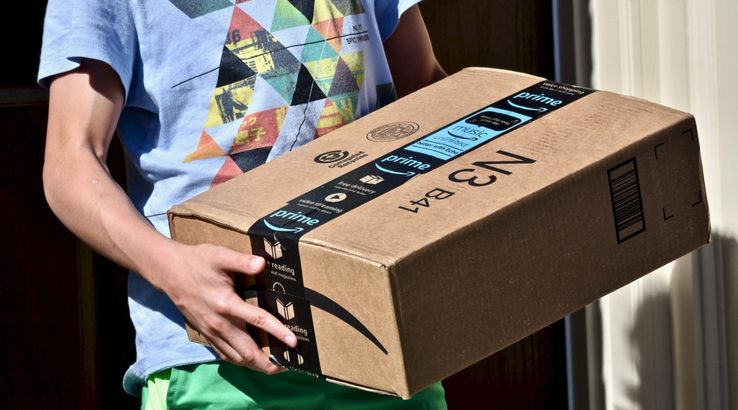 More figures confirming that Amazon is hugely popular in the UK are out.

As many as 86% of British shoppers use Amazon at least once a year, a market research firm has found.

Check out Finder’s selection of Amazon’s discount vouchers and deals to make the best of your online shopping.

Figures from market research firm Mintel also show that Amazon’s reputation as the place to go to get the best deals precedes it – half (51%) of interviewees said that they assume that they’ll find the cheapest possible prices on Amazon.

“Amazon is a phenomenon of 21st century retail. In a little over 20 years, it has grown to be a retailer that nearly all consumers use,” said Mintel’s associate director of retail, Nick Carroll.

But it’s not just a matter of popularity across all Brits. The volume of Amazon’s shoppers is also matched by their loyalty, with 70% of them saying they use it at least once a month. Overall, one in four Brits have subscribed to Amazon Prime, the service that comes with free delivery on a huge variety of products and other perks.

“While most consumers already shop with Amazon, the retailer continues to gain market share by increasing the number of Prime members. That’s because Prime members buy significantly more, and across a broader number of categories, than non-members. This is why Amazon continues to add to the list of Prime-exclusive services,” Carroll said.

With online shopping constantly on the rise year-on-year and the ongoing crisis of high-street shops, it may be tempting to blame it all on Amazon, with its enticing low prices and free-delivery options.

Almost half of Amazon users (45%) seem to agree with this, saying that they believe that Amazon is responsible for the closure of physical stores.

However, Mintel also pointed out that, while it’s certainly true that online shopping in general and Amazon in particular have been eroding high-street retailers’ market share, the 82% of all UK retail sales is still made in physical stores – leaving them with quite a lot of market space to fight back.

“Amazon’s growth has no doubt wounded rivals, but it is not the ‘high street’ killer that it is often painted out to be,” said Carroll.