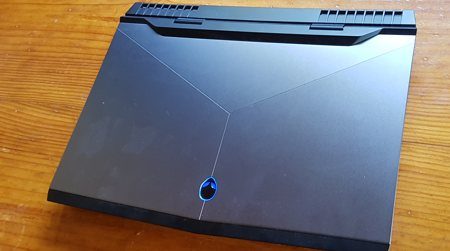 Alienware’s latest high-end laptop stands out for size and power, although predictably battery life is nothing to get excited about.

Gaming laptops are a niche unto themselves; while the rest of the market concentrates on getting thinner or adding USB C ports seemingly to the exclusion of everything else, a good gaming laptop should provide plenty of both CPU and GPU grunt to meet your every gaming desire. That’s especially true given the premium pricing usually associated with most gaming-centric laptops. Dell’s Alienware 17 line starts at £1,649.99 and goes up from there depending on configuration, so it’s got a lot to live up to. 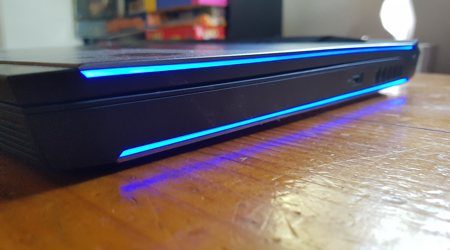 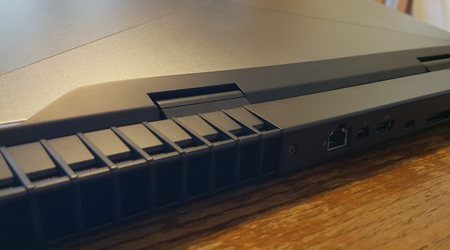 Upsides: Why you’d want the Alienware 17 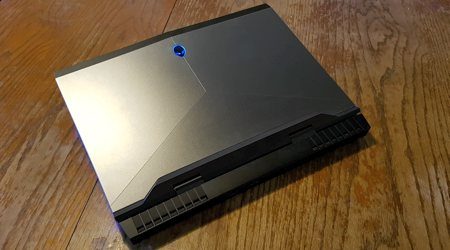 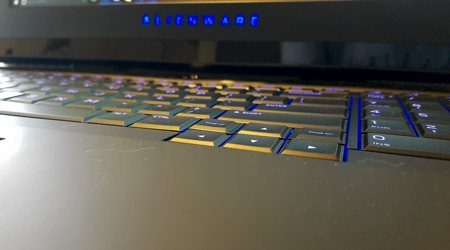 Who is it best suited for? What are my other alternatives?

Alienware knows its constituency well, and while the style isn’t as brutally in your face as many gaming laptops are, this is still a gamer’s laptop first and foremost. If you want something powerful and don’t want a desktop machine for LAN lugging, it’s a solid if not always inexpensive option, especially if you opt for a machine with all the trimmings.

Alienware also sells smaller gaming laptops if the size is an issue, or switching brands you could consider something like the Razer Blade Stealth laptop.

Find out everything you need to know about…

In the market for a new laptop? Feast your…

Heading off to uni? We’ve compiled a…

The best laptops for business

Looking for a new work laptop, or…

Motorola’s latest update to its Moto…

iPad Mini (2019) review: The best small tablet, but not for everyone

The new Apple iPad Mini has a fantastic…

A faster processor, improved camera and…