Toyota dethrones GM as best-selling automaker in US 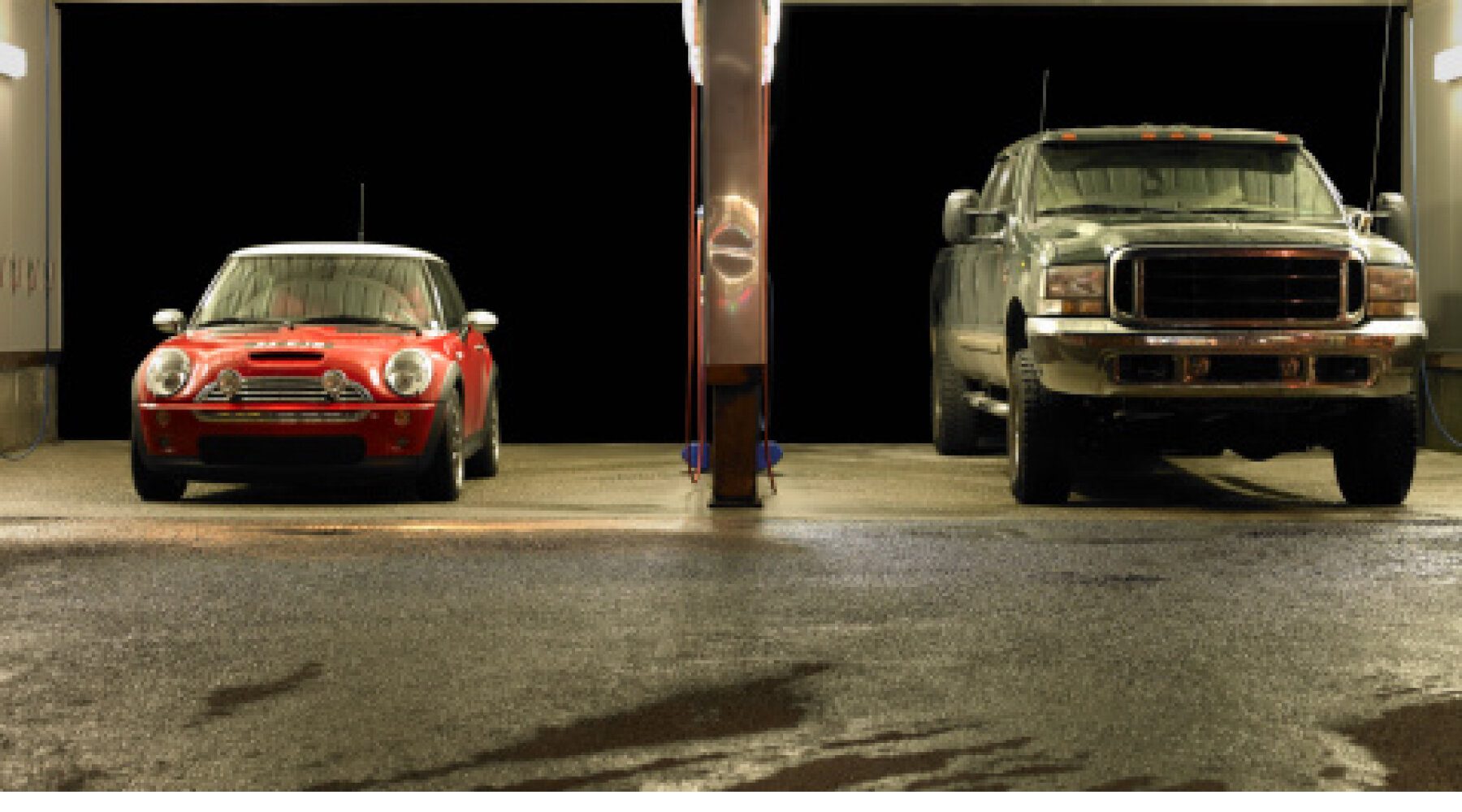 It’s the first time since 1931 that GM hasn’t sold the most cars in the US, but it might just be a blip.

For the last 90 years, GM has been the best-selling car maker in the US. All that changed in 2021, when Toyota took the top spot — the first time a nondomestic automaker held such a title.

But GM may come back as supply chain issues ease, which would help consumers as well.

GM has been America’s largest seller of vehicles since 1931, when it surpassed Ford Motor (F), according to industry publication Automotive News.

But now Toyota — which is not only the leading US automaker based on sales, but also the number one seller of electric-powered vehicles for the 22nd consecutive year — has taken the crown.

Can Toyota hold onto the top spot?

In September, GM warned of a challenging third quarter due to the ongoing semiconductor shortage. GM’s CFO Paul Jacobson told analysts at an RBC Capital Market conference that because of the chip shortage, the automaker’s second-half vehicle sales and production would be down by around 200,000 units.

“Given where we are right now, we probably expect second-half wholesale volume will be down around 200,000 units, most of that occurring in Q3.”

While Toyota also cut production because of the global chip shortage, it appears the automaker’s ability to manage the chip shortage and COVID-19 pandemic disruptions more effectively allowed it to oust GM as America’s top-selling automaker.

In November, Toyota announced that it expected to return to an 800,000-unit level in December, “including the recovery from the impact of the previous production cutbacks.” In comparison, the automaker had a global production volume of around 760,000 units in December 2020.

Toyota released its year-end 2021 US sales on Tuesday, showing that it had surpassed GM in total vehicle sales for the year.

“Yes, we did surpass General Motors in sales,” he said Tuesday during a conference call with reporters. “But to be clear, that is not our goal, nor do we see it as sustainable.”

GM could retake the lead as it says issues are easing

GM said Tuesday that its total sales were down about 13% year over year because of semiconductor supply chain issues, but that it hopes to see these issues begin to wane in 2022.

“In 2022, we plan to take advantage of the strong economy and anticipated improved semiconductor supplies to grow our sales and share,” said Steve Carlisle, GM North America’s executive vice president and president. “The key constraint for sales continues to be reduced inventory levels as a result of the semiconductor shortage. Those inventory levels are beginning to recover.”

Additionally, the automaker’s Canada division reopened its Oshawa Assembly plant in the fourth quarter of 2021 and the company is introducing the new 2022 Chevrolet Silverado LD and GMC Sierra LD by mid-year 2022. GM is also set to unveil all-electric pickups of both brands during the Consumer Electronics Show Dec. 5.

Since automakers cut vehicle production as a result of the pandemic and computer chip shortages, new and used car prices have skyrocketed.

Demand is high and dealers can’t keep up.

“There’s tremendous demand for personal transportation … I don’t see that changing,” Jackson told Yahoo Finance’s Brian Sozzi and Julie Hyman. “There’s also thousands and thousands of customers that have told us they’re waiting to get exactly what they want in 2022 when production is more normal. So there’s tremendous pent-up demand rolling into next year.”

But for prices to normalize, supply chain and semiconductor shortage issues need to be resolved and production levels need to return to normal levels.