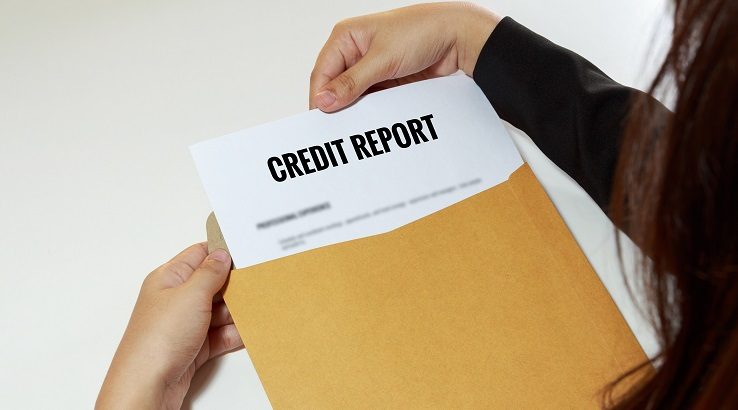 If you have yet to make a claim against Equifax regarding the data hack, you have until midnight Wednesday to do so.

If you were among the 147 million Americans affected by the Equifax data breach, Jan. 22 is the last day you can file a claim.

Applicants who already have credit monitoring can request $125 instead. The Federal Trade Commission — a party in the settlement — has announced that individuals seeking the monetary compensation must verify their claims by providing the name of the credit monitoring service they had in place when they filed the claim and verifying that the credit monitoring will be in place for six months following the filing. Failure to provide this verification will result in the claim being denied.

The reason for this requirement is that the number of claimants for the cash settlement was greater than expected. In July, the FTC ordered Equifax to pay up to $700 million in individual compensation and civil penalties for the hack, which started in May 2017 and was not discovered until July 29th. $300 million of the settlement was actually set aside for individual claims, with just $31 million earmarked for the cash settlement. The remaining $269 million is for credit monitoring.

It turned out that the cash claim was more popular than the credit monitoring, forcing the FTC to warn that the actual cash settlement would be far less than the $125 promised. “Based on the number of potentially valid claims that have been submitted to date, payments of these benefits likely will be substantially lowered,” Equifax said at the time.

Equifax and the FTC believe that requiring the additional information would winnow down the number of claims for cash settlements, although it is still possible that those who filed a valid claim will not receive the full $125.

Claimants can make additional claims for compensation for expenses to recover from the hack, such as losses from unauthorized charges, the cost to freeze or unfreeze a credit report, credit monitoring costs, attorney or accountant fees, and miscellaneous fees like postage, notary costs, and mileage. Additionally, a claimant can bill Equifax $25 for every hour spent dealing with damages caused by the hack, up to 20 hours. Payments for losses are capped at $20,000 per person.

Claims can be made via the claims administrator. You can learn if you were impacted by the hack here.