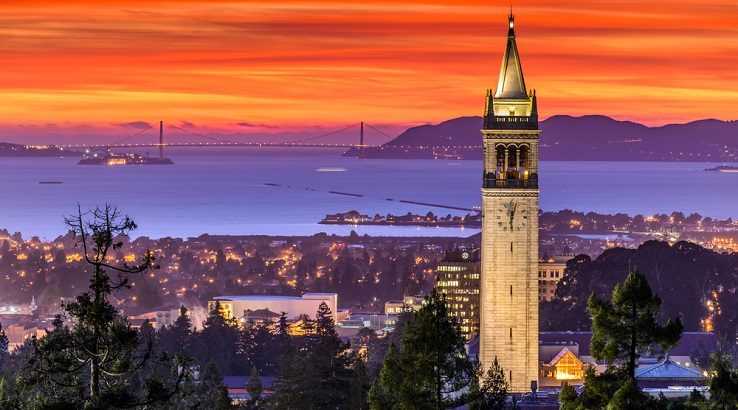 Berkeley has an average median rent of over $3,000, and more than 1,000 homeless live on the streets.

Municipal government officials from the city of Berkeley in northern California have decided to take advantage of the latest technological wave, cryptocurrency, in an effort to finance community assistance projects.

Berkeley plans to pioneer an “initial community offering” in a similar fashion to an initial coin offering (ICO). The city will split municipal bonds into micro-bonds and sell them as low denomination digital tokens.

Berkeley mayor Jesse Arreguín and Berkeley city councilman Ben Bartlett came up with the concept and partnered with UCBerkeley Blockchain Lab and online finance group Neighborly to develop the underlying blockchain technology that will support the virtual tokens.

CityLab reports that the scheme was engineered in response to federal tax cuts and increasing house prices.

“Essentially, we would like to explore some new ways of financing because we have terrific needs,” Bartlett said. “And we are concerned about our ability to fulfill our moral and legal obligations for our residents here.”

Berkeley has a rising average median rent of over $3,000, and more than 1,000 homeless live on the streets.

How will it work?

Unlike most ICOs, which create coins that hold potential value or are redeemable for services, Berkeley’s cryptocurrency will represent an actual security – municipal micro-bonds to subsidize affordable housing.

“It’s not a speculation tool,” Bartlett told CityLab. “It’s like a non-profit, special purpose vehicle, meant to fund social good… It’s ‘crypto-impact’ and that’s its purpose. It’s not meant to be traded all over the world.”

By switching from the current, more complicated paper-based bond issuance process to a digital platform, city officials hope to attract new investors that wish to participate in a project that will aid poorer residents.

When is the ICO?

Although the project hasn’t yet been given the official green light by the Berkeley city council, the “initial community offering” is expected to occur sometime in May. Bartlett told CityLab that if the municipal coin isn’t approved for generation, he plans to launch it as a privately managed system.

While the end goal is to be able to fund affordable housing projects for the Berkeley community, the organizers intend to begin on a smaller scale, backing ventures such as purchasing an ambulance for a fire station.

The cryptocurrency craze has caught fire in the last few months.

The Atlanta Bitcoin Embassy, a central organizing hub offering numerous cryptocurrency-related services, has had its soft opening in the US state of Georgia, with tentative plans to officially launch in April this year.

Popular American coffeehouse chain Starbucks is mulling the idea of utilizing innovative blockchain technology to process future payments, as well as the possibility of developing its own native digital currency.

Following the substantial pre-sale launch of the first ever state-issued cryptocurrency token, Venezuela’s government, led by President Nicolás Maduro, has announced it will introduce a second token, petro gold.