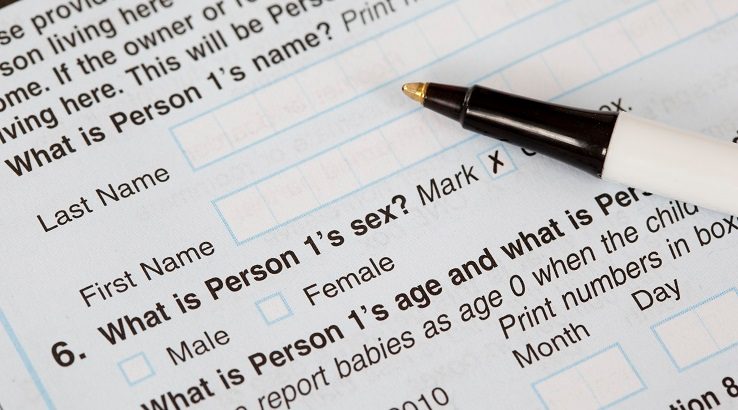 The Census Bureau is currently looking for Americans to help conduct the 2020 Census.

The federal government is hiring, and it’s willing to pay two to four times the federal minimum wage, depending on where you live.

The Census Bureau is aiming to see two million people apply and up to 500,000 hired as temporary, part-time census takers in communities across the country. Those hired will be responsible to go door to door to collect responses from households who have not responded online, by phone or by mail.

“Anyone age 18 and older, such as recent high school graduates, college students, veterans, retirees, military spouses, seasonal workers and people who are bilingual are highly encouraged to apply,” the bureau noted. “People who already have jobs and want to earn extra income evenings and weekends are also encouraged to apply.”

Who: U.S. citizens who are 18+
What: Temporary, part-time work going door to door
When: Paid training begins in March or April, work May to early July
Where: Local communities across the U.S.
Benefits:

The Census is currently conducting its 2020 Decennial Census — the once-every-10-years count of the population of the nation. To facilitate this, the Commerce Department agency opens temporary field offices throughout the country and hires enumerators and office staff to help with the coordination.

While these positions are short-term, they both inject capital into many small communities throughout the nation and give the communities an active say in how they are represented. Members of the communities are the ones that verify the maps, do the questioning, conduct the quality control process and submit the raw data to Washington, D.C. This type of interaction has historically helped make the Census less of a foreign concept.

What is the Census?

The Census is a constitutionally mandated survey of the nation’s population that is conducted every decade. The survey is meant to document how many citizens, permanent residents and noncitizens are living within the boundaries of the United States and her territories, and where they live.

This is important for several reasons. First, congressional district maps are drawn from this information. The number of representatives in the U.S. House of Representatives is currently set at 435. With the exception of four years following the admission of Alaska as a state, the House apportionment limit has been the same since 1911. Changes in population, accordingly, mean that some states gain representatives while others lose them following a Census.

More importantly, the actual contours of a district may change from Census to Census. For political reasons, district designers may opt to divide a district, eliminate old districts or redefine the borders of a district. It is entirely possible to vote in one district’s Congressional election in 2020 and another district’s elections in 2024 without moving.

How the federal government allocates funds is also determined by the Census. Discretionary funds are regularly distributed on the basis of population, with more populated areas receiving more for public works, healthcare, public assistance and education.

Checking fees hit record high; here's how to lower yours