US government to auction off 4,000 BTC 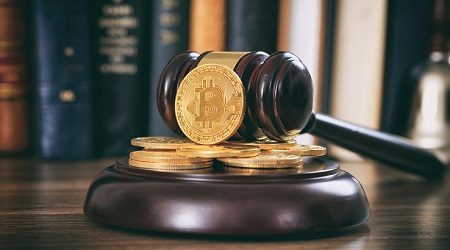 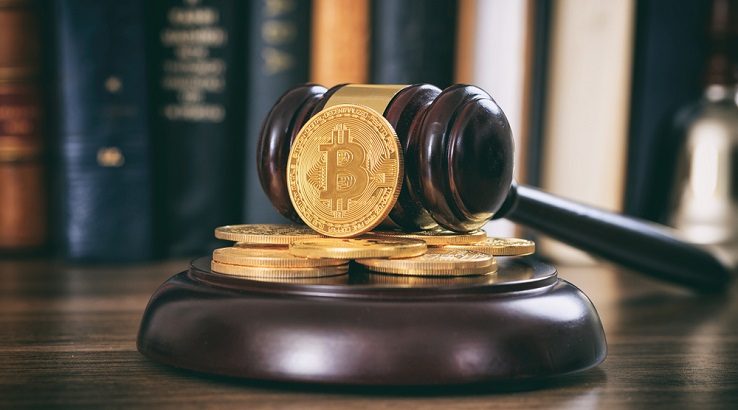 Bidders must provide a $200,000 deposit to enter the auction and all bids must be made in cash.

The United States government announced it will sell nearly 4,000 bitcoins at an auction held later this month.

The US Marshals Service, America’s oldest federal law enforcement agency within the Department of Justice, revealed the six-hour online cryptocurrency auction will take place on January 22 from 9:30 a.m. – 3:30 p.m.

The 3,813 bitcoins were seized in connection to various federal criminal, civil and administrative cases.

The cryptocurrency will be offered for sale in 11 blocks – five blocks of 500 bitcoins, five blocks of 100 bitcoins and one block of 813 bitcoins. Bidders must provide a $200,000 deposit to enter the auction.

Participants will not have the opportunity to view other bids or change their bids once submitted.

Additionally, all bids must be made in cash in US dollars.

The US Marshals Service said potential bidders must complete all registration terms by noon EST January 19.

For further information on the bidding process and auction rules, check out the US Marshals’ assets website.

This isn’t the first time the US government has sold off seized cryptocurrencies. Throughout 2014 and 2015, multiple auctions were held following the prosecution of Silk Road black market creator Ross Ulbricht.

The US Justice Department received $48 million from the sale of 144,336 bitcoins in September 2017, following the forfeiture of Ulbricht’s parallel civil claims action. However, those coins are now worth over $1.9 million.

Over the last 24 hours, reports that South Korea may impose a ban on its lucrative cryptocurrency market pushed the price of bitcoin down about 5% to US$13,500, while other digital currencies also suffered losses. However, South Korea has not finalized any measures to outlaw cryptocurrency trading.

Several big businesses have debated the use of cryptocurrencies as a result of their inherent price volatility.

American online retailer Overstock recently suffered a cryptocurrency payments bug that severely impacted the cost of purchases and allowed some customers to claim refunds at a significantly higher rate of return. Microsoft briefly ceased accepting bitcoin as a payment method earlier this week but has since restored this option. Entertainment and gaming platform Steam announced in December last year that it would no longer support bitcoin payments, given the cryptocurrency’s unreliable value and inherently high processing fees.