What the Mt. Gox settlement means for your Bitcoin 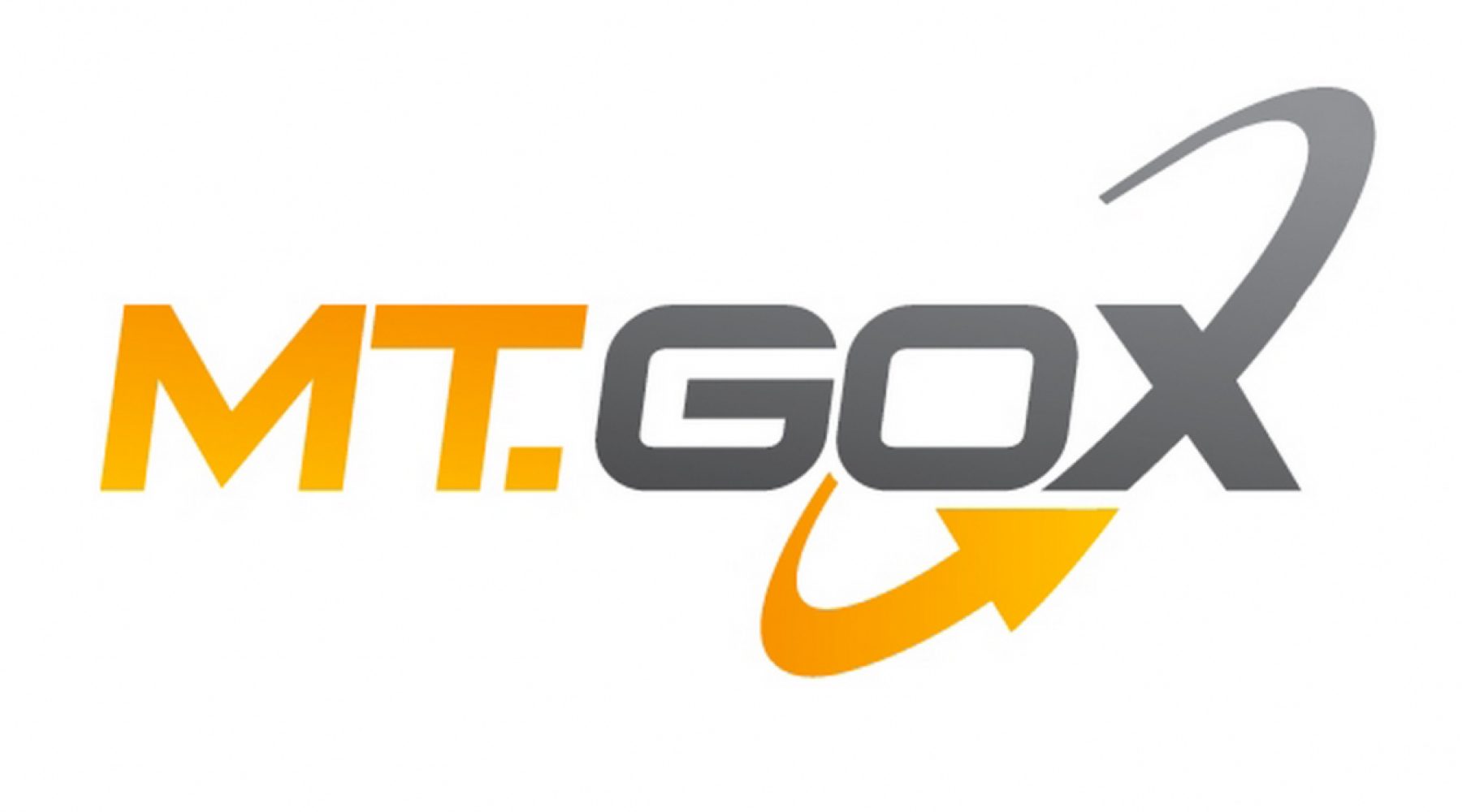 A failed cryptocurrency exchange, Mt. Gox, is planning to distribute thousands of Bitcoins to former customers, raising worries it will mean lower Bitcoin prices. Here’s a look at the Mt. Gox settlement.

Mt. Gox was a Japanese based cryptocurrency exchange that launched in July 2010. In a few short years, the exchange became the world’s largest Bitcoin (BTC) platform, handling over 70% of all Bitcoin transactions.

In 2013, partner CoinLab filed a lawsuit against the company for a breach of contract. Customer complaints began racking up due to long delays experienced by participants wishing to withdraw their holdings. Soon after, the Department of Homeland Security issued a warrant to seize money from a Mt. Gox subsidiary account.

By February 2014, Mt.Gox formally closed its trading services, and liquidation proceedings had begun in April of the same year.

The company announced a loss of over 850,000 BTC valued near $500,000 at the time. Soon after, Mt. Gox customers discovered massive amounts of BTC taken directly from the company’s hot wallet starting back in 2011.

Since the theft, creditors of Mt. Gox have been involved in a lengthy battle to recover their stolen tokens. In October of 2021, the vast majority of victims voted to support a plan for Mt. Gox to distribute a total of 141,686 BTC to compensate affected customers.

On November 17, 2021, it was announced that the Mt. Gox trustee board approved of the rehabilitation plan.

How will the settlement affect the price of Bitcoin?

Totaling more than $8.5 billion, there’s grave concern among investors about the rapid distribution of BTC to the victims of the 2014 theft. With BTC prices near $60,000 at the time of writing, some fear the distribution is likely to be sold immediately by creditors receiving the tokens.

Many believe it’s that fear driving current market volatility, as a sell-off of this magnitude would put immense downward pressure on BTC’s price. Some analysts have even forecast a potential 90% drop from current prices.

However, the distribution may have a slow start. At least one creditor has stated a belief that the funds will be distributed over time and culminate in 2023.

If this statement holds true, the effect on Bitcoin may not be as dire as first believed. Still, the market is currently reacting to the news and until details are solidified, many participants are using Tether (USDT), a cryptocurrency tethered to the US dollar, to protect their current gains.