The most popular Netflix shows of 2017 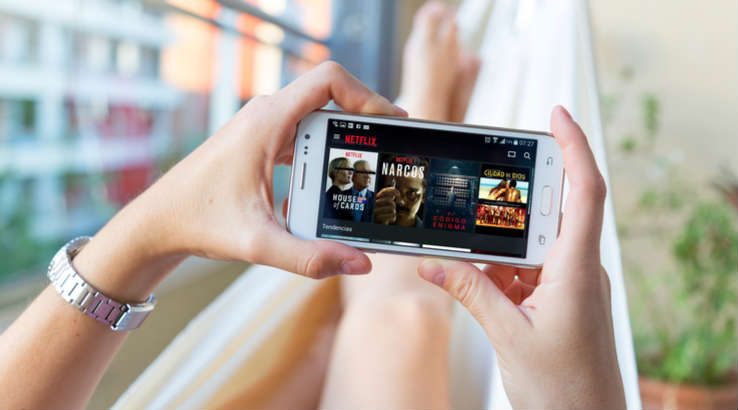 Internet TV streamers across the globe watched 140 million hours of shows and movies every day this year.

The single day Netflix subscribers collectively watched the most was New Year’s Day 2016/17, while the average subscriber enjoyed a movie more than once a week through 2017, according to the latest most-watched lists.

But the hottest trends revolved around the ever-growing lineup of original Netflix shows. Here’s the year’s best:

Top 10 shows Americans watched ahead of their partners

1. Stranger Things
2. 13 Reasons Why
3. A Series of Unfortunate Events
4. Star Trek Discovery
5. Gilmore Girls: A Year in the Life

Absent from the list was Netflix’s long-running first original series, House of Cards, which will be wrapped up after
one more season without its leading actor, Kevin Spacey. Meanwhile, the rest of the streaming universe has been chasing Netflix’s popularity. Competitors Amazon Prime Instant Video and Hulu have experienced varying success. There is no shortage of newcomers either, from Disney to Facebook, Philo and more.