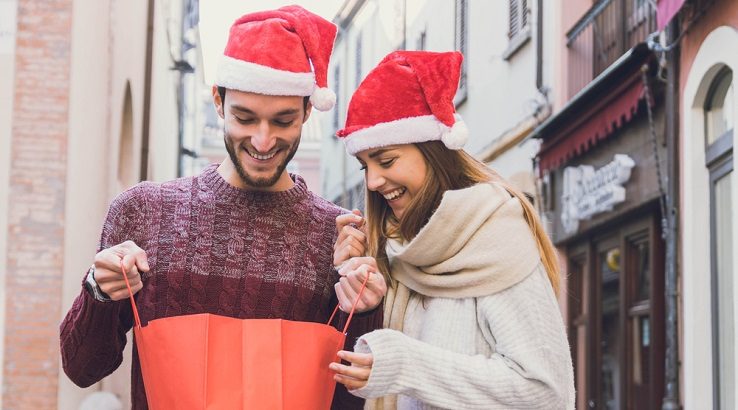 Many retailers are open on Christmas Eve but since it falls on a Sunday, some have limited store hours.

Many claim they’ve been too busy, others don’t know what to buy, and some prefer to leave their Christmas shopping to the last minute. No matter the reason, it’s important to know which stores will be open and when.

We’ve browsed all the biggest retailers websites to provide shoppers with a guide to in-store opening and closing hours from now through to Christmas Eve (December 24). Most all stores are closed on Christmas Day.

As has occurred in previous years, many retailers have structured their holiday operating hours differently to one another. For example, for the fifth consecutive year, department store chain Kohl’s will keep its doors open until 6 p.m. on Christmas Eve, offering a 24 hour grace period for those late to the gift giving party.

Toys R Us opened its doors at 6 a.m. Friday and will service shoppers for 63 hours straight. The retailer will remain open through 9 p.m. Christmas Eve. Discount retailer Target will close at 10 p.m. on Christmas Eve.

JC Penney will be continue its regular trading hours before closing at 6 p.m. on the night before Christmas.

Department store Macy’s will open at 11 a.m. on Christmas Eve and shut its doors to all shoppers at 6 p.m.

Check out the list below to discover each retailer’s individual Christmas Eve store operating hours.

While these are the officially listed opening hours for most major retailers, times can vary by store location. If hours aren’t yet confirmed for 2017, we note last year’s.