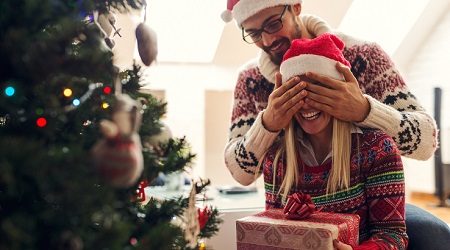 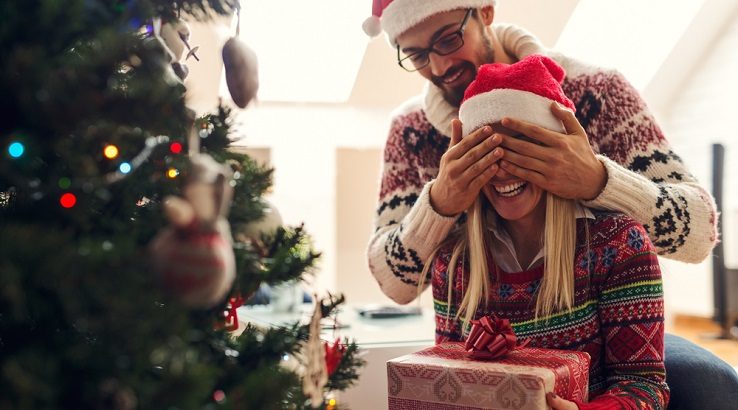 Shoppers in the District of Columbia pay a whopping 289% more for gifts than the national average.

But some of us are spending significantly more than others when it comes to buying presents.

While DC is an outlier, there are other states where the cost of giving gifts far exceeds the national average. Alaskans (95%), Hawaiians (47%), New Yorkers (45%) and residents of Michigan (43%) spend more than most.

Discover where your home state sits against others on the national rankings by searching the table below.

Several competitors have tried and failed to create a single smart credit card that can digitally switch between all of your different accounts, eliminating the need to carry a wallet full of them. But EDGE isn’t giving up.

However, credit card interest rates are likely to increase soon, after the Fed just raised its benchmark rate.