The cheapest countries for bitcoin mining 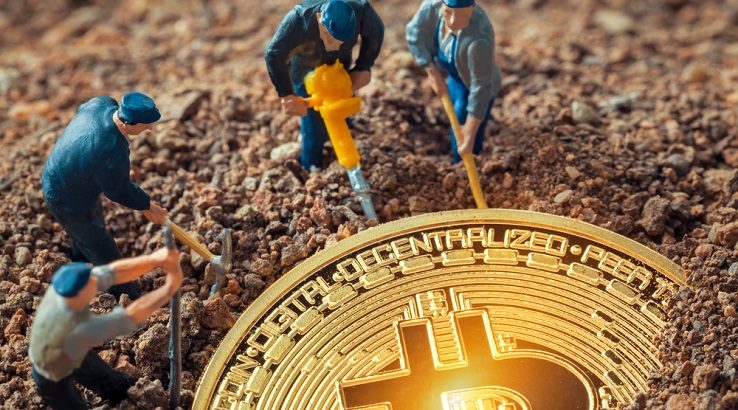 The study analyzed the cost to mine one bitcoin in 115 different countries based on average electricity rates.

Some cryptocurrencies, such as bitcoin, must be mined in order to be traded. Mining uses mathematical algorithms and computing power to discover new coins. But which country offers the cheapest bitcoin mining?

Unlike fiat currencies (such as US dollars or euros) bitcoins are not controlled by a central government or bank and new bitcoin cannot be printed and issued like paper money. Instead, bitcoin tokens are introduced into the market via the mining process. Miners verify bitcoin for the blockchain and are compensated for their efforts.

Lighting company Elite Fixtures, inspired by parent company Crescent Electric Supply, conducted a study of global bitcoin mining costs to determine the cheapest countries in which to mine the elusive cryptocurrency.

The study analyzed the cost to mine one bitcoin in 115 different countries based on average electricity rates according to government data, utility company data, and/or world reports from IEA, EIA, OANDA and others.

Results of the study

Of the 115 nations, Venezuela was found to be the cheapest country to mine bitcoin, costing just $531 per coin.
Considering that at the time of publishing one bitcoin was valued at approximately $11,500, that’s impressive.

At the opposite end of the scale, South Korea – a country synonymous with cryptocurrency – was determined to be the most expensive nation to mine a single bitcoin, costing locals a whopping $26,170.

You can visit Elite Fixtures blog to see the full list of bitcoin mining costs across 115 countries.

Of the 21 million bitcoins that will ever be available, more than 16.8 million (80%) have already been mined.

Around this time last year 16.1 million (77%) bitcoins had been mined. Two years ago, this figure was just over 15 million (72%). This means that about 8% of new bitcoins were mined in the past two years.

The supply cap was a key component of bitcoin’s propriety, developed by Satoshi Nakamoto and outlined in the company’s 2008 White Paper. It was established as a means of bringing rarity to the cryptocurrency.

“The steady addition of a constant of amount of new coins is analogous to gold miners expending resources to add gold to circulation. In our case, it is CPU time and electricity that is expended,” Nakamoto said in the paper.

“The proof-of-work difficulty is determined by a moving average targeting an average number of blocks per hour. If they’re generated too fast, the difficulty increases.”

Proof of work is data that’s generally costly and time-consuming to produce but relatively simple to verify. For a bitcoin block to be accepted by network participants, miners must cover all data in the block in their proofs. The scarcity created by this process and the supply cap helps boost demand and can increase the asset’s value.

While bitcoin is a digital currency that must be mined to unearth supply, others, such as Ripple, release their entire supply immediately. Some coins might be held by the creators while others are circulated for trade.

In January, Virginia Beach pledged $500,000 to help install a bitcoin mine, expected to generate local jobs.

Earlier this year, Samsung Electronics entered into a contract to manufacture specific-use cryptocurrency mining hardware in order to supply a Chinese company, growing competition in a monopolized market.